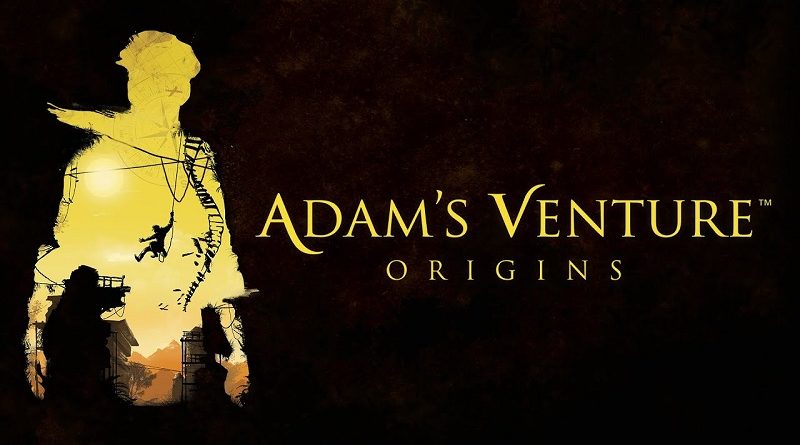 In light of the Covid-19 pandemic, Soedesco have decided to delay the physical release of some of their upcoming games in order to “ensure the health, safety and well-being of their employees and everyone else involved”. The two games impacted are Monstrum and Adam’s Venture: Origins. The new release dates for the physical version of those two games will be shared at a later date.

However, that delay only impact the physical releases: both games will be released as scheduled on the Nintendo eShop.

Here’s the latest episode of Nintendo Minute, which is once again about Animal Crossing: New Horizons:

Nintendo Minute is never a minute! We’re back with more Animal Crossing: New Horizons. This week, we’ve made up a few fun multiplayer games to play on with each other. Have you played any games with your friends? There are so many ways to get creative in the game. Let us know your fun ideas in the comments below. As always, thanks so much for watching and we’ll see you soon.

The New Japan BGM Philharmonic Orchestra have shared a video called Mario de Handwashing, which features the various members of the orchestra playing the famous Super Mario Bros. theme (who recorded themselves playing from home). The performance lasts 20s, which is the recommended (minimum) time when washing your hands. That video was indeed created to raise awareness to proper hand washing, offering people some catchy music for when they’re washing their hands.

Here’s the preview video for Chapter 13 of the main Story in Dragalia Lost, Return from Darkness, which is now live: