NIS America have launched a special contest for Prinny 1•2: Exploded and Reloaded, called “Can I Really Be The Voice Of Prinny?”. As the name indicates, it offers you the opportunity to have your voice be added to the game, as part of the rotation for the playable Prinny. Your name will even be included in the Special Thanks section of the credits, and you will also get some merchandise.

The contest is open until April 26th. More details on the official website!

Prinny 1•2: Exploded and Reloaded (Switch) comes out this Fall in Europe and North America.

The latest Producer Letter for Brigandine: The Legend of Runersia is now live, and this one is once again about the difficulty levels. But this time, the focus is on the difficulty tied to the various countries you can choose during the game. Click here to check it out!

Here’s the latest trailer for Metal Max Xeno Reborn, along with the latest set of screenshots for the game: 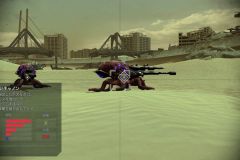 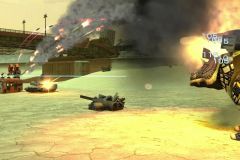 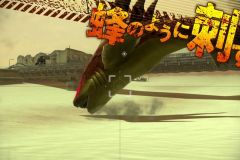 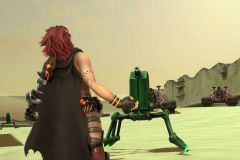 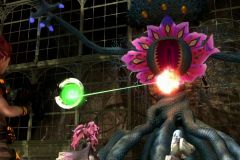 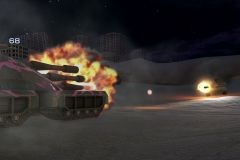 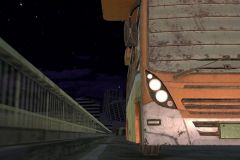 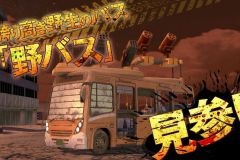 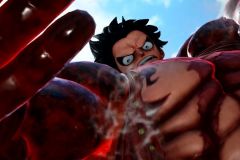 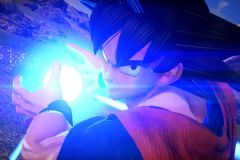 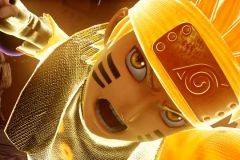 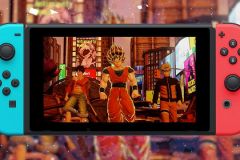 The latest Software update for Tokyo 2020 Olympics: The Official Video Game was released today. It adds the following to the game: 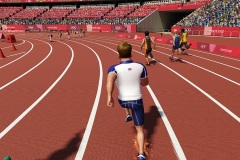 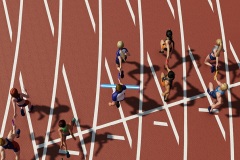 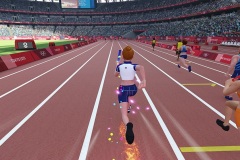 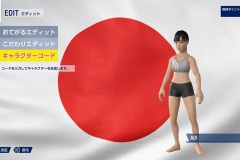 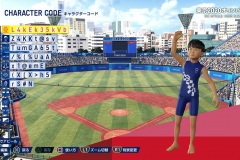 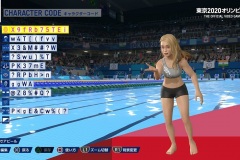