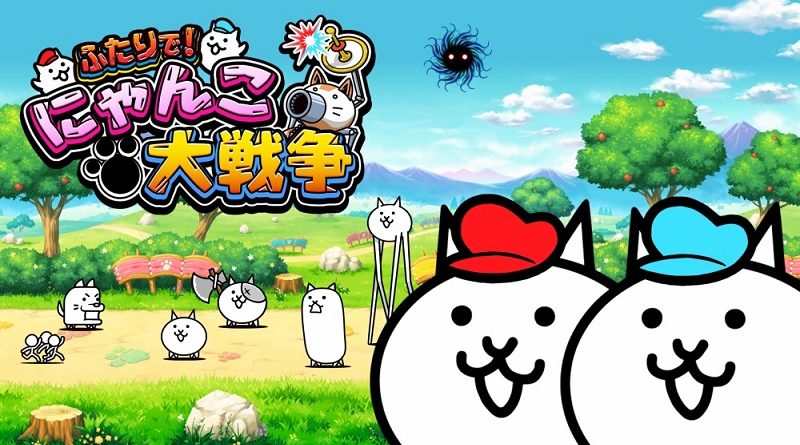 Ponos have announced that they will release Futari de! Nyanko Dai Sensou at retail on July 16th in Japan (price: 3 500 Yen). Unfortunately, the box will only have a Download Code inside (no cartridge), but it will come with some extras (such as rare characters) and even a special Nintendo Switch pouch. 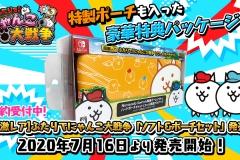 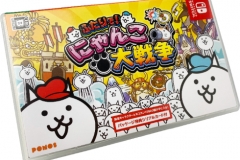 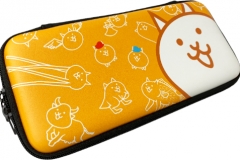 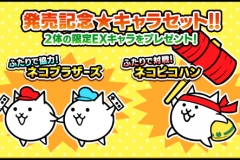 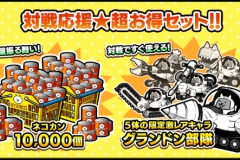 And here’s some screenshots for the VS Mode, which will be released on the same day: 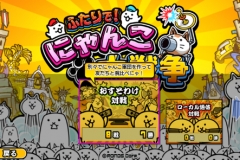 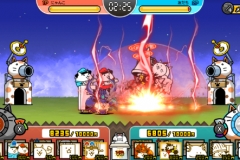 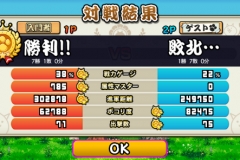 Futari de! Nyanko Dai Sensou (Switch) comes out at retail on July 16th in Japan. The Upcoming Games page has been updated!

A couple of weeks ago, Cooking Mama: Cookstar was released in Europe and North America by Planet Entertainment. It has since been removed from the Nintendo eShop in both regions, and for a very good reason: this was an unauthorized release.

And that’s not all: Planet Entertainment have even been promoting a PlayStation 4 release of the game, despite not having been licenced to release Cooking Mama games on that platform.

Naturally, Office Create did not wait to termination Planet Entertainment’s licence, and are now evaluation legal action against the company.