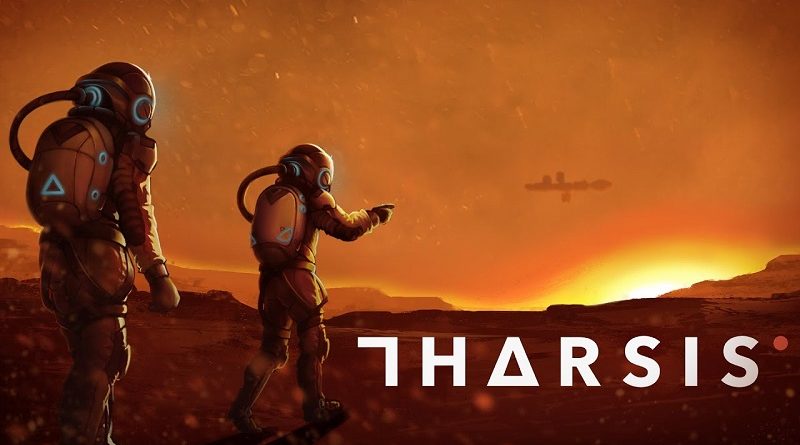 Nacon have announced their latest game for the Nintendo Switch: Hunting Simulator 2. It will be released later this year in Europe and North America.

Discover all the environments available! Hunters can explore 6 open-world areas including: the wild plains of Colorado, the Texan desert and the majestic forests of Europe. The fauna of each region has been faithfully reproduced in Hunting Simulator 2, with small and big game, fearsome predators and waterfowl among the 33 animal species you must study and track to achieve your objectives. Experienced hunters will love the animal diversity in Hunting Simulator 2. Each of the species has male, female, juvenile and old animals, creating the most realistic game experience possible. Hunting Simulator 2 introduces another new feature requested by the fan community: a hunting dog to accompany you on your hunts. While hunting your prey, the dog’s keen senses will help you find and flush out the animals. Side by side with your dog companion, explore and unlock all the content there is to find in the game.

In Hunting Simulator 2, you explore bigger, more varied and more spectacular natural environments thanks to completely redesigned graphics and sound effects. The game provides many hours of challenges and immersion among the flora and fauna of some of the most beautiful areas of Europe and the United States. There are over 33 animal species to find in Hunting Simulator 2. The artificial intelligence for each species has had significant work put in to recreate their unique and realistic behaviours. Via an all-new interface, hunters can also choose every piece of their gear from over 75 weapons and accessories, as well as 90 official clothing items faithfully recreated from the sport’s top specialist brands: Browning, Winchester, Verney Carron, Bushnell, Kryptek and many more. 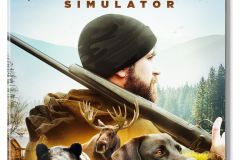 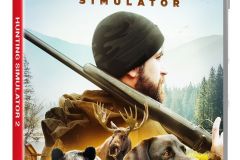 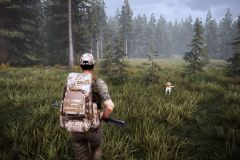 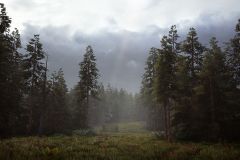 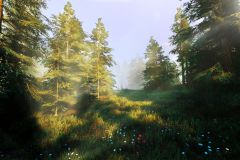 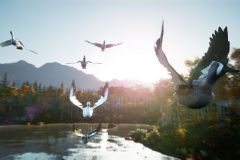 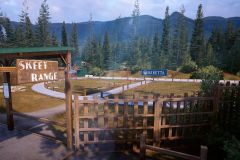 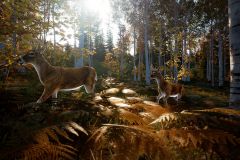 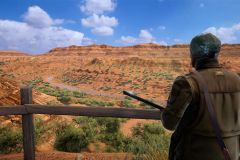 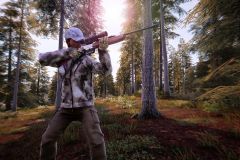 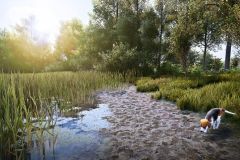 Hunting Simulator 2 (Switch) comes out later this year in Europe and North America. The Upcoming Games page has been updated!

Here’s another trailer for Tharsis, now available in Europe and North America: