We already knew that Nintendo was collaborating with Vans in order to release some Nintendo-branded Vans shoes, but it wasn’t until earlier this month that we got the first pictures. And last week, a Reddit user posted two pics of what seems to be the box the Nintendo Vans shoes will come in.

Based on the pictures below, we can safely assule that each model will get its own box:

The Nintendo vs Vans shoes will be launched this Summer.

This week, zero Time Dilemma will be featured in Famitsu magazine. It will get a 4-page article about the Decision Game, but also an event scene involving D Team (Carlos, Junpei, Akane).

Zero Time Dilemma (3DS) comes out on June 28th in Europe and North America, and June 30th in Japan.

The Dragon Quest series celebrates its 30th Anniversary this week. And in its latest issue, Famitsu will have the first part of a Dragon Quest retrospective. 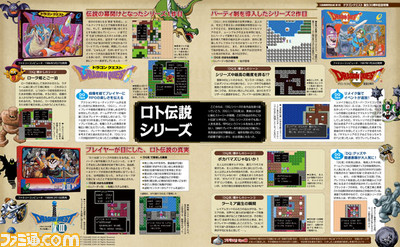 On Thursday, Capcom will release some Monster Hunter X / Generations glasses in Japan. There’s 4 models, and they cost 1 000 Yen each.