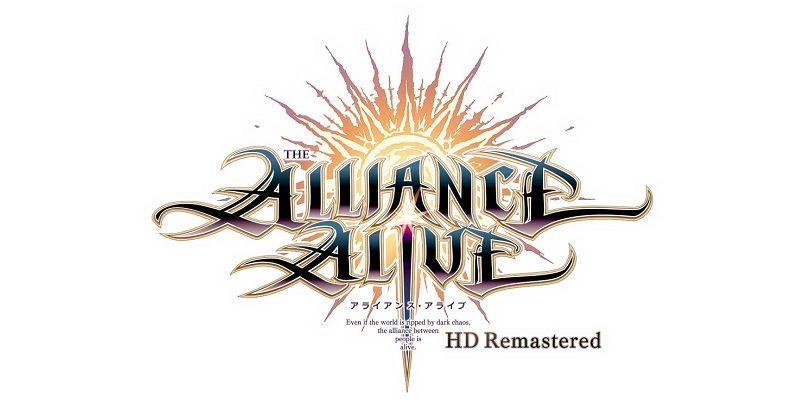 FuRyu has announced yet another game for the Nintendo Switch, and it’s on fans of JRPG should enjoy: The Alliance Alive HD Remastered! Several years after its initial release on Nintendo 3DS, FuRyu’s second original JRPG is now headed to the Nintendo Switch in HD. So far, the game has only been announced for Japan, where it will be released this Fall.

However, a western release is more than likely, for two reasons. First, the press release mentions that NIS America will release the PC version of the game. Also, it’s NIS America who is bringing over The Caligula Effect: Overdose, another game by FuRyu. It’s unlikely the two companies are only going to work together on the PC version.

What’s more, the game has already been translated in English, though it’s Atlus USA who published the game outside Japan… just like the initial release of The Caligula Effect. With the NIS America Showcase on Monday, it looks like we’re going to hear about the western release of The Alliance Alive HD Remastered pretty soon! 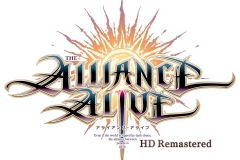 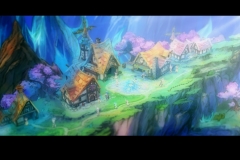 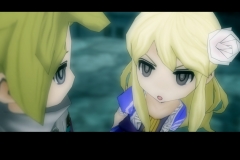 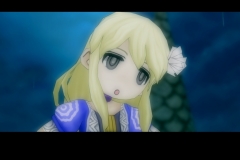 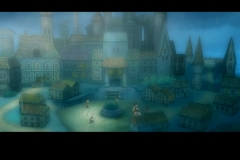 The Alliance Alive HD Remastered (Switch) comes out this Fall in Japan. The Upcoming Games page has been updated!

Here’s the latest set of screenshots and details for The Princess Guide: 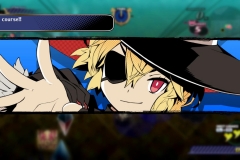 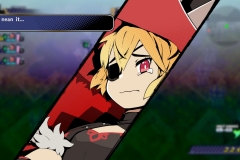 In The Princess Guide, sometimes words are mightier than swords! Praise the triumphs and Scold the shortcomings of your princess pupil, and set them on the right course to save the kingdom!

Heads up for players interested in a physical copy of the Fairune Collection: the limited physical release by Super Rare Games will be available for order on March 14th. It includes the following: 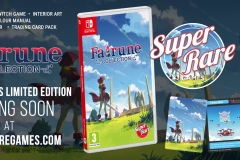 Today, Cities: Skylines is celebrating its 4th Anniversary, and to celebrate, Paradox Interactive has shared some juicy stats:

Here’s the latest set of DLC for WorldNeverland – Elnea Kingdom: 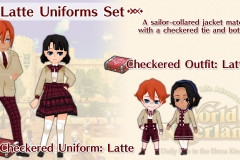