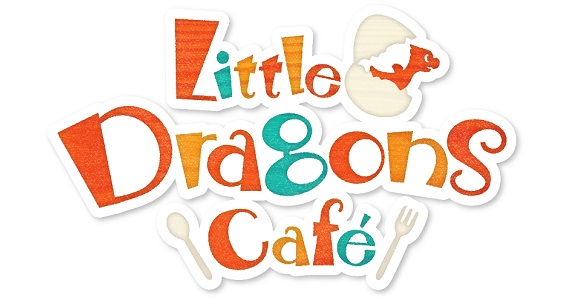 This week, the latest issue of Famitsu magazine reveals that Higurashi no Naku Koro ni is headed to the Nintendo Switch. This version of the game will feature 22 scenarios, display in full HD in TV Mode, improves graphics and sound quality, theme songs, and more.

The Nintendo Switch version of Higurashi no Naku Koro ni will be released on July 26th in Japan, and will cost 7 980 Yen (regular edition) / 9 980 Yen (limited edition).

Higurashi no Naku Koro ni (Switch) comes out on July 26th in Japan. The Upcoming Games page has been updated!

Today, Arc System Works announced that World End Syndrome was delayed to this Summer in Japan, officially to improve the game’s quality. It was initially slated for an April 26th release.

A few weeks ago, Aksys Games announced Little Dragons Café: the latest game from Yasuhiro Wada, creator of the Harvest Moon series. We didn’t get to see what the game looks like when it was announced, but thanks to GameFly, we now have the very first screenshots for it… and more specifically the Nintendo Switch version!

Little Dragons Café (Switch) comes out this Summer in Europe and North America. GameFly lists the game for an August 24th release, but Aksys Games is yet to confirm it.

Source: GameFly
Thanks Hero of Legend for the heads up!

Here’s the launch trailer for Attack on Titan 2:

Also, here’s the recording of the segment dedicated to the game from the latest episode of Denjin Getcha:

Here’s the latest set of screenshots for Valkyria Chronicles 4:

Speaking of Valkyria Chronicles 4, it will be featured in the latest issue of Famitsu magazine (releasing on Thursday in Japan, effectively Wednesday morning/afternoon in North America and Europe respectively). Here’s the preview scans:

Valkyria Chronicles 4 (Switch) comes out this Summer in Japan, and this Fall in Europe and North America.

Yesterday, Natsume revealed that Wild Guns Reloaded would feature a Beginner Mode, that lets player play with an unlimited amount of lives… pretty good news for unexperienced players, as the original was already quite hard even on Easy!

Gal Gun 2 (Switch) comes out on April 13th in Europe, and April 24th in North America.

Here’s the recording of the segment dedicated to Winning Post 8 2018 from the latest episode of Denjin Getcha:

If you’re interested, a demo for this game is now available for download on the Nintendo eShop, in Japan.

Here’s some pictures of the merchandise available for purchase at Capcom Café during the Okami collaboration: