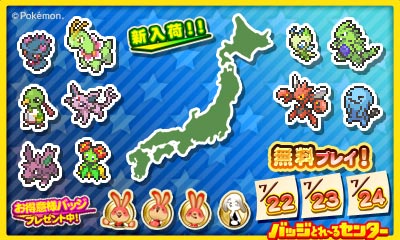 Here’s some screenshots of all panels:

Remember the NES/Famicom: a visual compendium Kickstarter that got pulled off Kickstarter due to a DMCA takedown request from Nintendo? Well, it’s back, and you still have a couple of hours left before the end of the campaign! You can click here to make a pledge, if you haven’t already.

In the end, the creators of the book came to an agreement with Nintendo. All the elements that might lead someone to think this was an officially endorsed product have been removed (such as the title, which was modified and now says “NES” instead of “Nintendo Entertainement System”). Notices were also added to specify this was not an official product, too.

Since a western release is less than likely (the previous One Piece fighting game on Nintendo 3DS didn’t make it outside Japan), importing is most likely the only option available to players interested in playing this game. Unfortunately, being able to important won’t help you don’t understand Japanese, though at least, it’s but a fighting game (and not a RPG!).