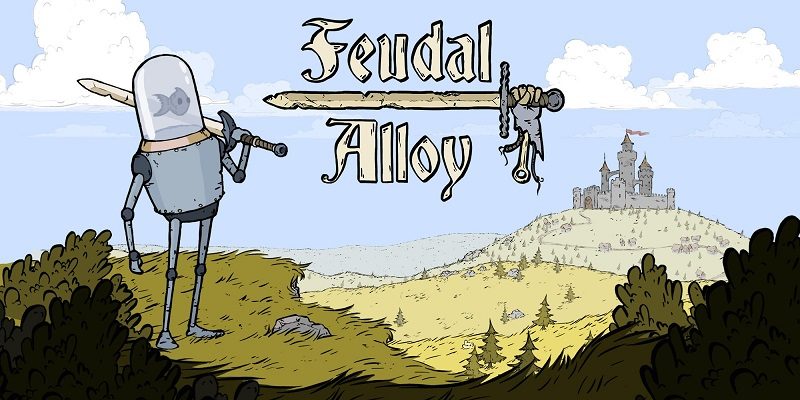 Today, Attu Games confirmed that Feudal Alloy will be released on January 17th on Nintendo Switch (as listed on the Nintendo eShop in Europe and North America). Here’s the launch trailer for the game:

And here’s some details about it:

《DYING: Reborn – Nintendo Switch Edition》is a highly unique first-person problem-solving puzzle game. In this special edition, we will be introducing you to a whole new story; every shred of paper, every nook and cranny, are scattered with fragments of the past. Don’t miss out on a single detail and piece together a complete storyboard. Explore every corner of a storied hotel of blood and violence, solve layers of puzzles, and inch your way towards the chilling truth.

To find his missing sister Sherry, a budding police officer, Mathew, has returned to Harbor Town. As he steps into the musty hotel, someone knocks him out from behind. When he comes to, Mathew realizes he is trapped in what appears to be a room fashioned like a prison cell – tracks of iron chains, bloodstained clothes, the eerie vibe… All signs indicate that a brutal event once occurred in here. When Mathew solves the room’s puzzle and exits, he is greeted by a strange man in a fish-head mask. Crazed and cruel, he is intent on toying with Mathew with these antics. The thing that is most chilling is that Mathew not only finds this man’s voice vaguely familiar, he also knows about Mathew’s hidden past at the back of his hand… 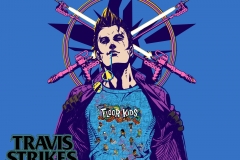 Here’s two tutorial videos for Hellfront: Honeymoon: “Building your base” and “Map control”!

Hellfront: Honeymoon (Switch – eShop) comes out in 2019 in Europe and North America. 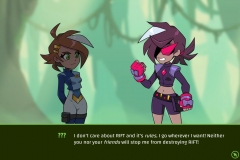 Today, it was announced that Pic-a-Pix Pieces will be released on January 10th in Japan, one week after Japan (where it’s releasing today). Here’s the Japanese trailer:

Pic-a-Pix Pieces (Switch – eShop) comes out on January 10th in Japan. The Upcoming Games page has been updated!

Did you like the soundtrack of Holy Potatoes! A Weapon Shop?!? If yes, you will be glad to learn that it’s now available on YouTube, and legally to boot! Here’s the YouTube playlist with all the tracks from the game: