Here’s the latest set of details and concept art for Dragon Marked for Death: 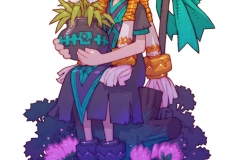 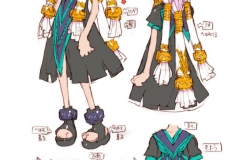 Born only once in 100 years, she is the current oracle of the Dragonblood Clan. She practices divination, and is the only one capable of communicating with the Astral Dragon Atruum. She was abducted by Vasith, the Divine Knight who led the attack on the her village. 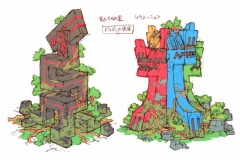 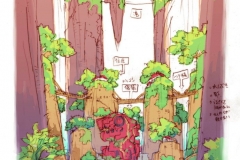 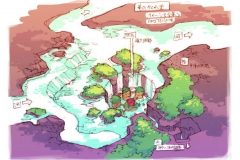 The Dragonblood Village lies on the western side of the Kingdom of Medius, separated from the capital by a mountain range. There stands a monument to the Astral Dragon “Atruum” in front of Atruum’s Den, where his heart lies within an altar. Entrance is forbidden.

And finally, here’s the latest piece of concept art for the game: 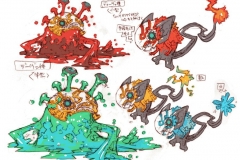 Milkstone Studios has announced that Farm Together, their cooperative farming game, will be released on February 1st on Nintendo Switch. It will cost $19.99.

Grow your farm
Grow crops, plant trees, take care of the animals, and much more! Spend your hard-earned money in new buildings and facilities for your farm! Earn experience to unlock hundreds of new items! Hop onto your tractor and speed up the tasks, but watch out or you’ll run out of gas!

Chill out
Stay for as long as you want! In Farm Together time advances even if you’re not online, so you can be sure you’ll have something to do when you come back later. Manage your farm all by yourself, allow entrance only to your friends, or open it to the public and start cultivating together! A simple permission system allows you to limit what strangers can do, so they can help with it without risks of vandalizing.

Customize your farm and your looks
You’ll have plenty of customization items at your disposal: Fences, roads, buildings, decorations… Show your gardening and decoration skills to your neighbours! And don’t forget about your clothes! Customize your avatar and your tractor to your liking, and go visit your friends’ farms!

Take your pet anywhere
Are you a cat person or a dog person? No problem, we got you covered! Your loyal friend will always be there to show you some love! Customize its looks however you like and have fun with it!

Build your own house
Want a change of pace? No problem! Just enter your house and relax! Decorate the house interior however you like, and spend some time cooking some recipes, painting, or even composing music!

Farm Together (Switch – eShop) comes out on February 1st in Europe and North America. The Upcoming Games page has been updated!

This week, Nelke & the Legendary Alchemists: Ateliers of the New World will be featured in the latest issue of Famitsu magazine. Here’s the usual preview pictures: 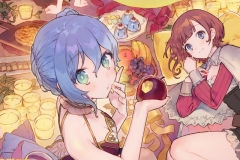 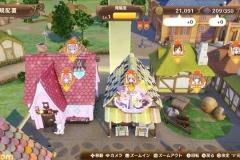 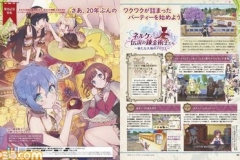 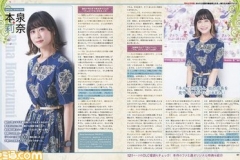 Nelke & the Legendary Alchemists: Ateliers of the New World (Switch) comes out on January 31st in Japan, March 26th in North America, and March 29th in Europe.

Nintendo has added a few physical items to My Nintendo in Japan: 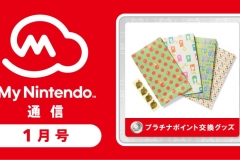 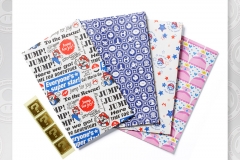 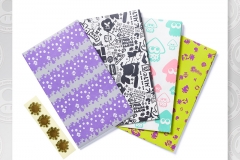 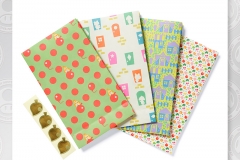 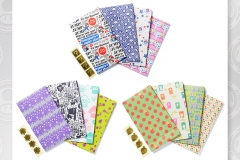