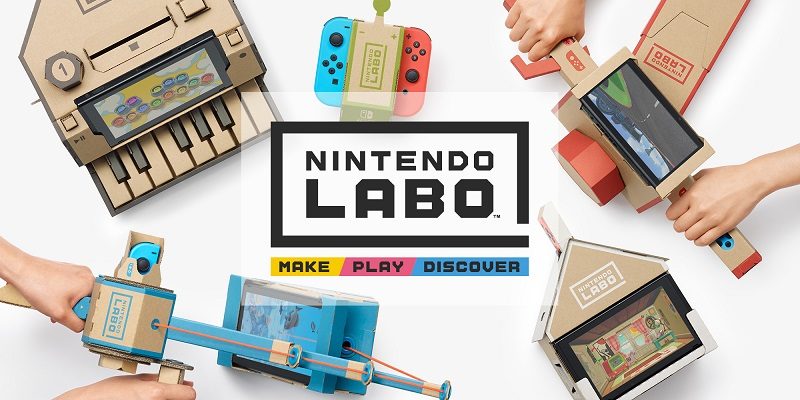 This month, Hobby Consolas shares some sales data for the video games market in Spain in 2018. We already wrote about that yesterday (see this post), but since then, more data has surfaced (including some not from Hobby Consolas). Let’s start with Nintendo Labo, which sold 45 000 units in 2018. That number is for all three kits (Variety Kit, Robot Kit, and Vehicle Kit) and for the full year, so definitely not the best of performances.

As for Starlink: Battle for Atlas, it only sold about 15 000 units. While we don’t have an exact breakdown, we already know from a previous report from Hobby Consolas that the Nintendo Switch makes up for the vast majority of sales.

Also, thanks to AEVI, we have the full Top 20 Software for 2018 (featuring all games, not just the games released in 2018). It allows us to find out that FIFA is as popular as ever in Spain. FIFA 18 sold 261 959 additional units through 2018 on all the platforms it was released on, and was the 4th best-selling game of the year.

Mario was also quite popular, with both Mario Kart 8 Deluxe and Super Mario Odyssey selling a steady amount through 2018. They sold 162 781 units and 149 097 units respectively, and were the 8th and 9th best-selling games of the year despite both launching in 2017.

Rocket League is one of those games that are pretty popular on digital storefronts, but still manage to sell decent amounts at retail. In 2018, Rocket League sold about 88 554 units at retail in Spain, and was the 18th best-selling game of the year: a pretty strong performance!

Finally, we have two evergreen titles on Nintendo Switch: