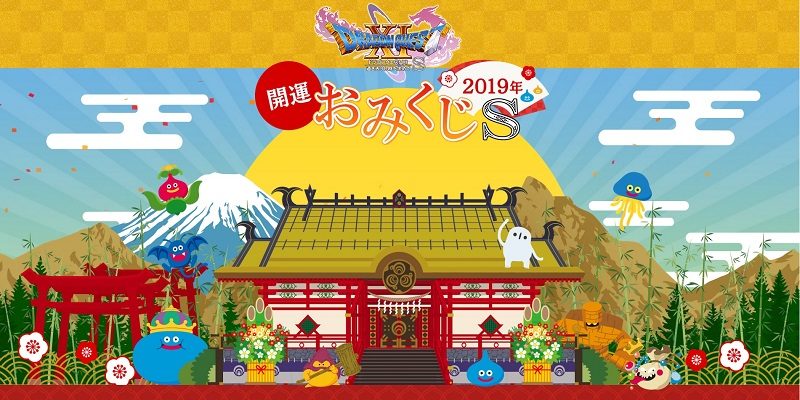 Square-Enix teased a little surprise for Dragon Quest XI S (the Nintendo Switch version of Dragon Quest XI: Echoes of an Elusive Age) January 1st. And that surprise is none other than… digital o-mikuji (random fortunes you can get from temples / shrines in Japan). You enter your name (only in hiragana or katakana), and you get your fortune… complete with a few voiced lines by one of the characters in the game.

Click here to draw your very own Dragon Quest XI S o-mikuji (unfortunately, the “service” is only available in Japanese)!

Here’s not one, but three TV Commercials for New Super Mario Bros. U Deluxe, from France:

Here’s the latest countdown indie t-shirts for Travis Strikes Again: No More Heroes, including a special one celebrating Suda51’s birthday (he turned 51 today)! 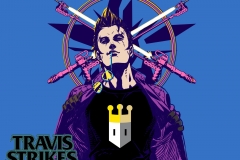 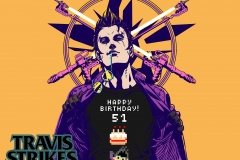 GamesIndustry.biz has shared some sales data for the video games market in the United Kingdom, in 2018:

More data (for other platforms) at the source link below!