Today, Hamster announced that Ragnagard will be this week’s ACA NeoGeo release on Nintendo Switch. Despite the holiday break in Japan, ACA NeoGeo Ragnagard is releasing this Thursday worldwide (though it’s “delayed” to next week on PlayStation 4 and Xbox One, for some reason). It will cost 823 Yen / 6.99€ / £6.29 / $7.99, like all other Hamster releases on Nintendo Switch.

Blazing Chrome (Switch – eShop) comes out this Winter in Europe and North America.

Here’s the latest set of pictures for Pikuniku: 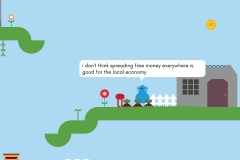 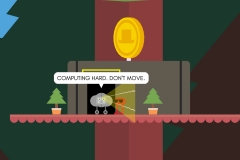 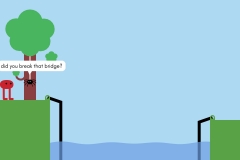 On Monday, Nintendo of America shared the latest The Download video, showcasing some of the best games released on the Nintendo eShop in December 2018. Here’s the list of games showcased in this one:

And here’s the video itself: