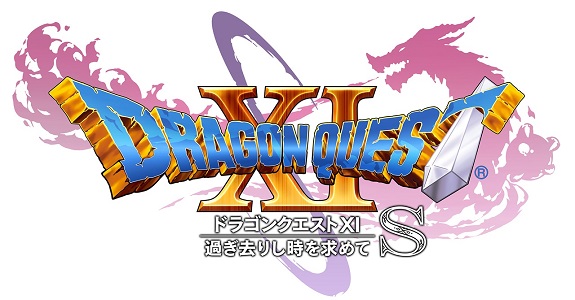 That trailer showcases voice acting, which is one of the new features of this version. Here’s the various voice actors revealed so far:

Unfortunately, that trailer is all we saw of the game during the presentation!

Square-Enix also announced that more details about Dragon Quest XI S will be shared over the new year, starting with a little surprise on January 1st. It’s not clear what that surprise will be, but fortunately, we don’t have that long to wait before finding out! The company also confirmed that the release will be in 2019… in Japan, at the very least!

Finally, a manga adaptation was announced during the stage presentation. It will be done by Hiro Mashima, author of the Fairy Tail manga. The story will be about Erik, and will take place before he meets the protagonist.

Here’s an illustration shown during the presentation: