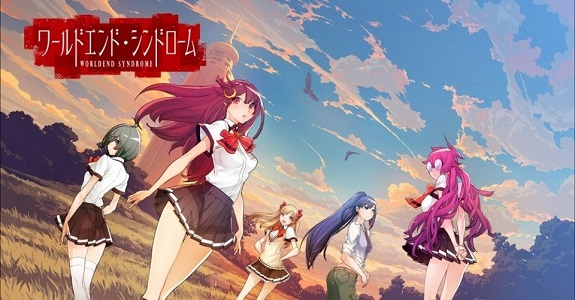 Here’s a trailer and some pictures for Chocobo’s Mystery Dungeon EVERY BUDDY!: 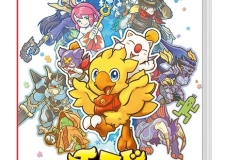 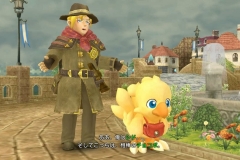 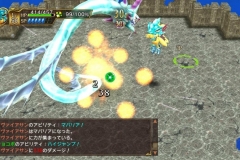 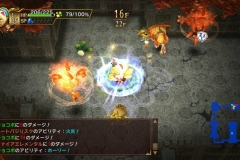 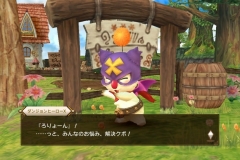 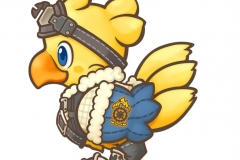 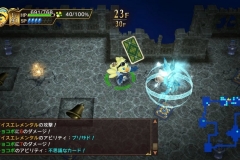 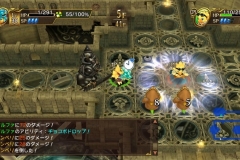 Also, Square-Enix announced that digital pre-orders will go live in mid-January on the Nintendo eShop. Players who decide to pre-purchase the game there will get a special Chocobo (other stores, such as Amazon JP, are also getting their own pre-order bonuses): 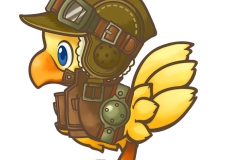 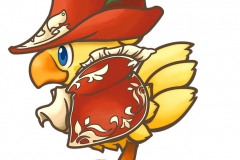 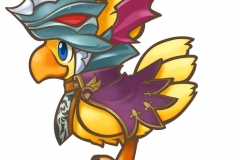 And finally, here’s the recording of the stage presentation at Jump Festa 2019, last week:

Chocobo’s Mystery Dungeon EVERY BUDDY! (Switch) comes out on March 20th in Japan, and this Winter in Europe and North America. 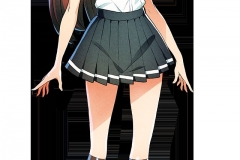 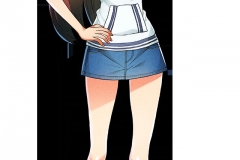 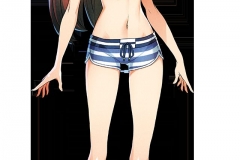 Meet Maimi, the cousin of our protagonist. She’s outgoing, athletic, and has a deep interest in the town’s legends. She hasn’t seen her cousin in 10 years! What will happen once they reunite?

Here’s the recording of the segment dedicated to KILL la KILL – IF from the latest ArcLive livestream, showcasing the latest characters revealed:

KILL la KILL – IF (Switch) comes out next year worldwide.

Here’s some pictures of the first set of DLC for Dragon Quest Builders 2: 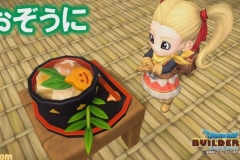 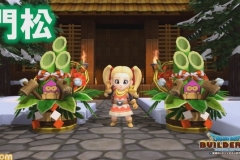 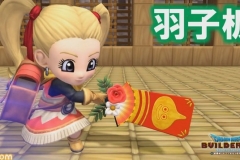 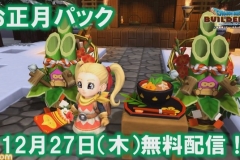 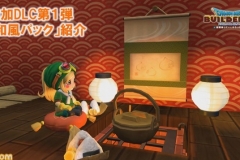 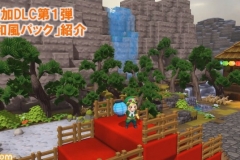 Here’s some screenshots for Rico: 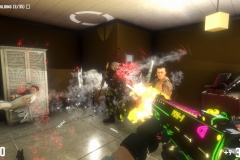 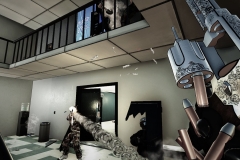 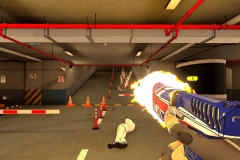 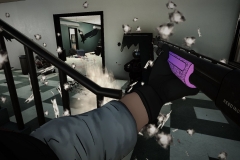 And here’s a couple of video clips for it:

Rico (Switch) comes out in Early 2019 in Europe and North America.

Plenty of video games feature delicious-looking food, including some that look like they could be recreated in real life. In facts, many fans have tried recreating dishes from their favourite games (but also movies, series, books, etc.), and some people actually released cookbooks featuring recipes from them.

Here’s some details and pictures of the cookbook:

Feast on all of the delicious dishes found in Skyrim, Morrowind, and all of Tamriel in this beautifully crafted cookbook based on the award-winning Elder Scrolls game series. Immerse yourself in the diverse cuisines of the Nords, Bosmer, Khajit, and beyond with these recipes inspired by food found in the Old Kingdom, across Tamriel, and more. With over sixty delicious recipes for fan-favorite recipes including Apple Cabbage Stew, Sunlight Souffle, Sweetrolls, and more, The Elder Scrolls: The Official Cookbook will delight every hungry Dragonborn. 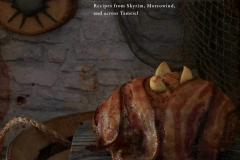 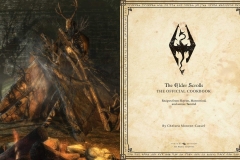 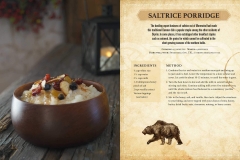 If you’re interested, you can pre-order it at your favourite retailer… including Amazon.com! (NB: affiliate link)

Thanks Fiery Phoenix for the heads up!