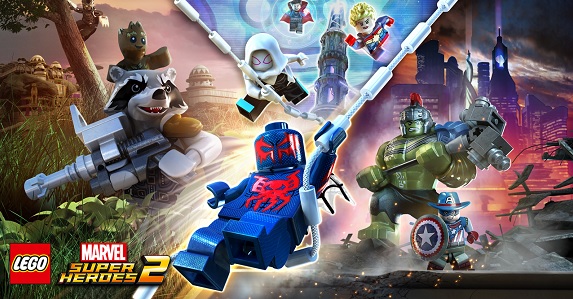 Yesterday, Bandai-Namco announced Pac-Man Championship Edition 2 Plus for the Nintendo Switch, but that announcement was only for Europe and North America. Naturally, it was highly unlikely the game would not be released in Japan, and in its latest issue, Famitsu confirms there will indeed be a Japanese release “this winter” (most likely a simultaneous one with Europe and North America).

Pac-Man Championship Edition 2 Plus (Switch) comes out on February 22nd in Europe and North America, and this Winter in Japan.

Speaking of Pac-Man, here’s the latest video from the Domino King, which happens to be about… well, Pac-Man!

Starting next week (December 26th) and until January 8th, the following Dragon Quest games will be on sale on the Nintendo eShop in Japan:

This week, the following game(s) will be featured in Famitsu magazine:

The latest issue of Famitsu magazine will be released on Thursday in Japan (Wednesday morning/afternoon for Europe and North America).

Here’s some pictures of the Barufaruku releasing on Thursday in Japan: