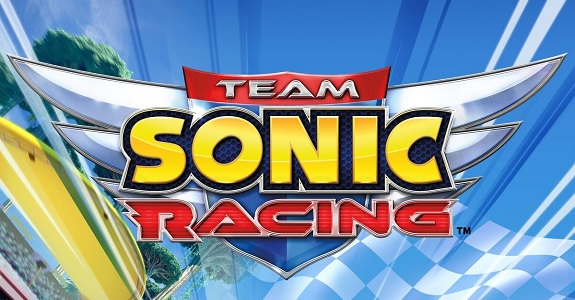 Yesterday, SEGA shared the first video in a series of gameplay videos for Team Sonic Racing, showcasing the various Team Gameplay elements of the game:

Here’s details about them:

Here’s a trailer for Jake Hunter Detective Story: Ghost of the Dusk on Nintendo 3DS:

Don't forget #JakeHunter’s newest collection of cases, Ghost of the Dusk, is coming 9/28 digitally and physically for the #Nintendo3DS! Also, one of the all-time great ASW gag routes!

Jake Hunter Detective Story: Ghost of the Dusk (3DS) comes out on September 28th in North America. The Upcoming Games page has been updated!

Yesterday, Dispatch Games announced that after many delays, Penguin Wars was finally ready for release. It will be available from August 15th in Europe and North America, and will be available in stores and via the Nintendo eShop.

Here’s the recording of the segment dedicated to LEGO The Incredibles from the latest episode of Denjin Getcha:

Here’s updates pictures of the goodies included in the Limited Edition of Mega Man 11 in Japan:

Here’s the recording of the segment dedicated to Okami HD from the latest episode of Denjin Getcha: