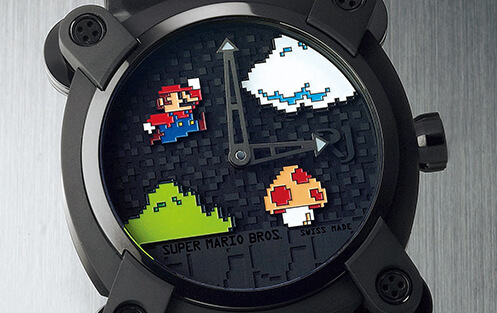 Here’s a picture of the watch:

Zero Time Dilemma is the third entry in the Zero Escape Series, and it was released back in June. The soundtrack was composed by Shinji Hosoe, who worked on 999 and Virtue’s Last Reward. If you liked it, you will be glad to hear the soundtrack may get released at retail down the line.

Oh, I know. You knew. I also want. We will prepare.

Planning to get Yo-kai Watch 2: Bony Spirits / Fleshy Souls? If you’re planning to pre-order a copy at GameStop, you should know that you can get two keychains for free if you pre-order both versions of the game. 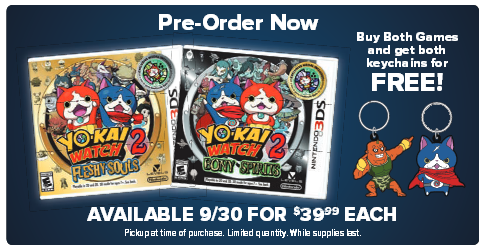 Yo-kai Watch 2 (3DS) comes out on September 30th in North America, October 15th in Australia, and Spring 2017 in Europe.