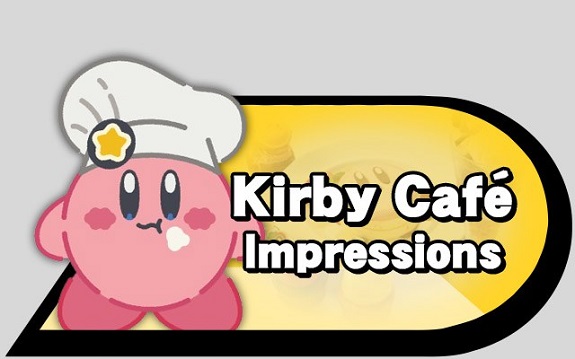 A few days ago, the Kirby Café opened in Osaka, in Japan. It’s another of those themed-cafés that open frequently in Japan, generally for a limited time. But it’s not often that a Nintendo’s franchise get one! In those cafés, you can get food (very often) inspired by the game/franchise/series it’s based on, but also check out some exclusive goods available for purchase.

PushDustin from Source Gaming has the opportunity to check out the extremely popular Kirby Café, and wrote his impressions in this article. Make sure to check it out if you want to know what the whole experience was like, how the dishes tasted like, and more!

Dean Harrington is a name you probably don’t recognise and/or remember. And yet, if you’re a fan of the Super Smash Bros. (at least since the GameCube era), you’ve definitely heard his voice before… a lot of times, actually! Indeed, he’s the one voicing the one and only announcer from Super Smash Bros. Melee (on GameCube)!