Here’s the English version of the overview trailer for BoxBoy! + BoxGirl!:

Bandai-Namco have announced that more content is on the way for Dragon Ball Xenoverse 2. First, there’s the Ultra Pack 1, releasing in June; it will add a new playable character: Vegeta (Super Saiyan God). Also, more content will be added to online mode in the next free update! 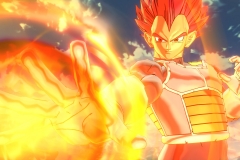 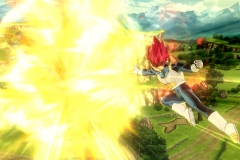 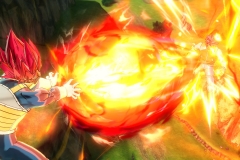 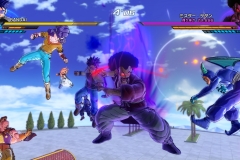 This week, on April 25th, Fortnite is getting a special collaboration with Avengers: Endgame. It’s not clear what this collaboration will entail, but we don’t have much longer to wait before finding out! 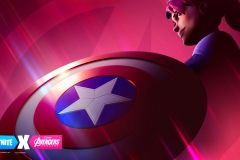 Here’s the latest screenshot for Levelhead: 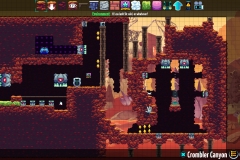 Double Drive have announced that Undead’s Building is getting an additional level soon. No other details for now, but here’s a few screenshots: 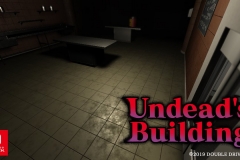 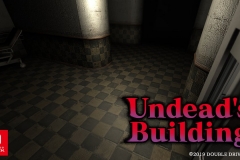 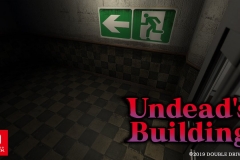 Ultimate Games and Baked Games have announced another game for the Nintendo Switch: Theatre Tales. Specifically designed for younger players, it allows you take part in a virtual puppet theater, while learning about various classic fairy tales. It will be released on April 24th in both Europe and North America.

Theatre Tales is a title developed primarily for the youngest players, including pre-school children. The concept of the game refers directly to traditional puppet theaters. For this purpose stylish graphics, virtual puppets and appropriate sound were specially prepared.

As the creators explain, Theatre Tales is a unique opportunity to explore fairy tale characters in an accessible and attractive form, for example, Little Red Riding Hood. The fairy tale history is connected with a friendly gameplay model and interesting mini-games.

The game offers simple and intuitive controls. When creating Theatre Tales, the creators also took into account the manual skills of young players.

Theatre Tales (Switch – eShop) comes out on April 24th in Europe and North America. The Upcoming Games page has been updated!

Here’s a video clip for Shadows of Adam:

Solo: Islands of the Heart (Switch – eShop) does not have a release date yet.