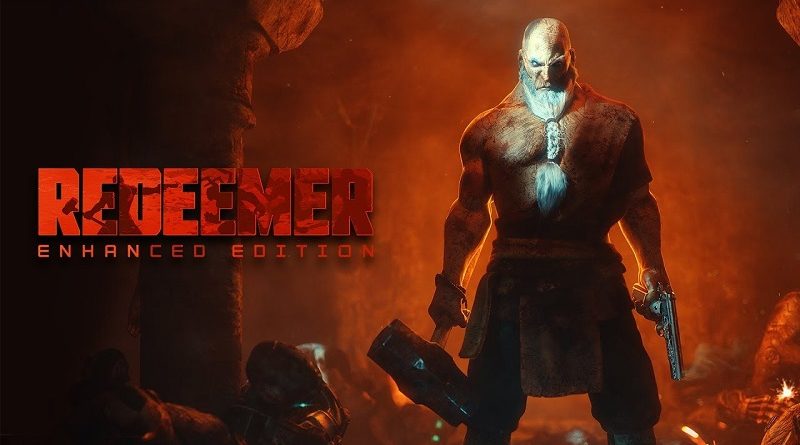 34BigThings have announced that Redout, their futuristic racer, will be released on May 14th in Europe and North America, nearly two years after its initial release window. This version of the game will include all previously-released DLC, with no less than 60 tracks over 12 environments, 28 different vehicles, 11 different event types, and more than 100 different events, but also a single-player Career mode, hundreds of liveries to customize the vehicles, and more.

Redout (Switch – eShop) comes out on May 14th in Europe and North America. The Upcoming Games page has been updated!

Buka Entertainment and Ravenscourt have announced that Redeemer: Enhanced Edition will be released on June 25th in Europe and North America, both at retail and on the Nintendo eShop.

Redeemer: Enhanced Edition is an intense modern take on the Brawler genre where you will punch, hack and blast your way through enemies using fists, hammers, fire arms and even the environment. Play as Vasily, once elite operative working for the biggest Cybernetic Weapon Manufacturer in the world, he narrowly escape to a secluded monastery when the corporation turned on him, willing to make him one of its cyborg soldiers.

For 20 years he tried to find peace and harmony amongst fellow monks until the corporation eventually found his trace and is now closing-in on Vasily’s location In so doing, they have given him one last shot at redemption. 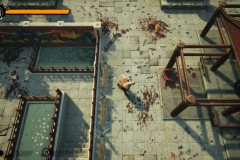 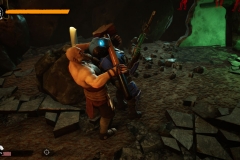 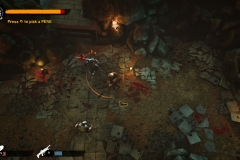 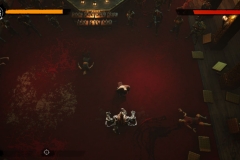 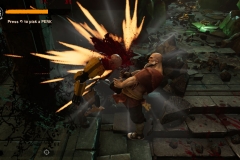 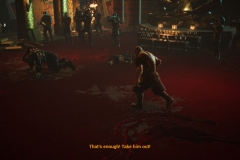 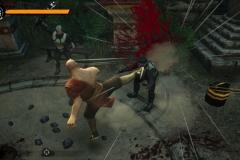 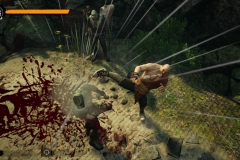 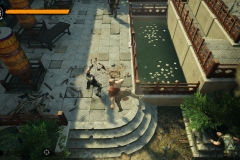 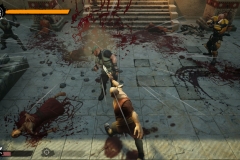 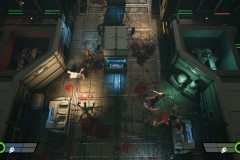 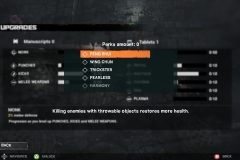 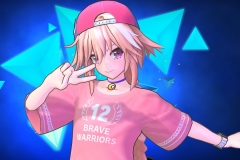 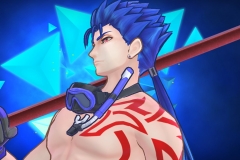 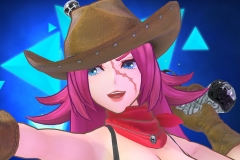 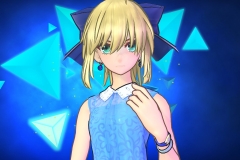