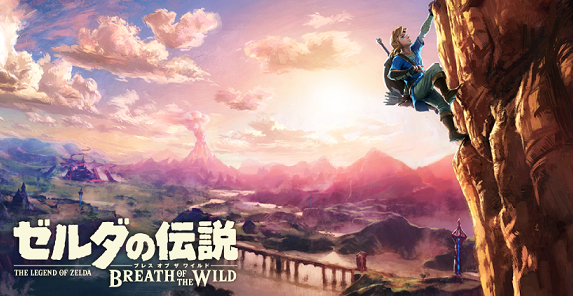 Today’s Daily Briefs: latest batch of previews from Famitsu magazine (including one for The Legend of Zelda: Breath of the Wild), but also…

This week, the following will be showcased in Famitsu magazine:

This most likely applies to the mainline entries on “console”, since after all, it’s unlikely that Nintendo would be able to create an open-world Zelda game on a regular basis. Besides, Eiji Aonuma previously hinted at/confirmed we would see games from the “handheld team” in the future.

The latest issue of Famitsu magazine will be released on Thursday in Japan (Wednesday afternoon in Europe/North America, for the digital edition at least).

Here’s the latest Tool Assisted Speedrun video, which is for The Quest of Ki (“warps”) on the NES, finished in 02:27.51.