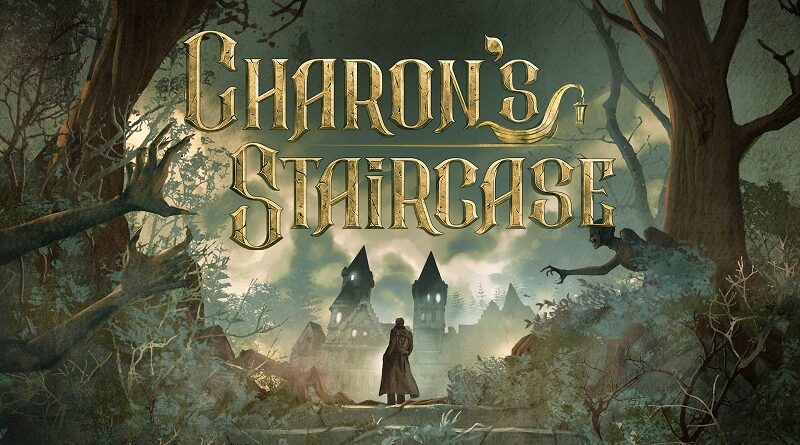 October starts in just a few days, which means that the Halloween season is nearly upon us. And as usual, there will be a veritable slew of new horror-themed games for you to check out. One of them was announced for Nintendo Switch earlier this year: Charon’s Staircase (developed by Indigo Studios), and it’s launching on October 28th in Europe and North America (available at retail and digital).

In this first-person horror mystery game, you get to play as Desmond, an agent who has been assigned a cover-up job by The Ministry, who wants certain documents destroyed. Said documents shine light on the horrifying activities conducted by this former totalitarian regime during the 1970s. As you can imagine, simply retrieving those documents is going to prove anything but easy, and every bit as horrible (if not more) than their contents!

Here’s some additional details, the list of key features, and some screenshots:

In the 1970s, a totalitarian regime known as The Ministry ruled with an iron fist. They committed numerous inhumane and sinister acts during their reign, but those days are over, as they now aspire to join the European Union.

You play as an agent codenamed: ‘Desmond’, sent by The Ministry who is tasked with retrieving and destroying classified documents from the Oack Grove estate, that reveal the horrifying activities that happened in the past. Your journey, however, leads you to an unpleasant and gruesome discovery – Project Alpha. 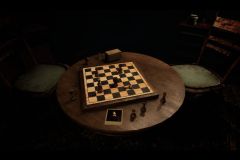 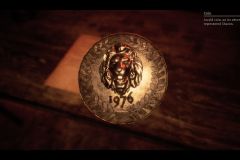 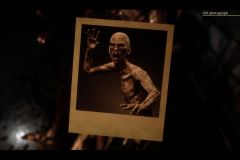 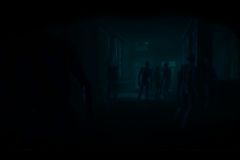 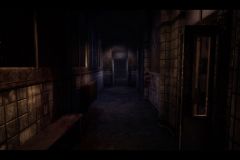 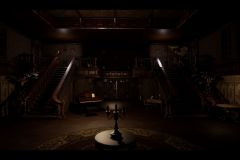 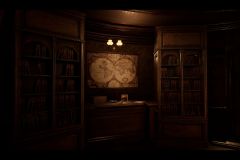 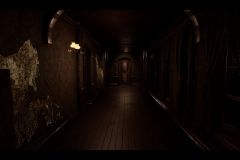 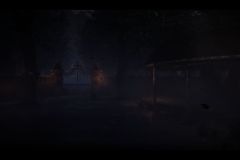 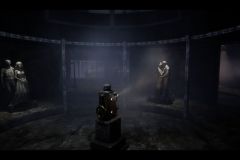 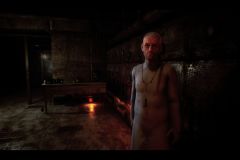 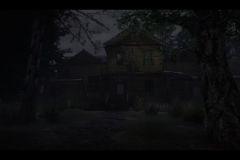 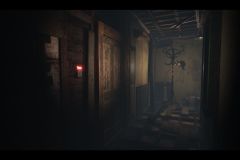 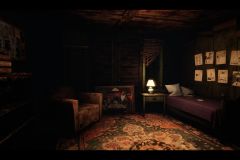 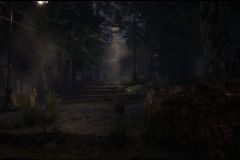 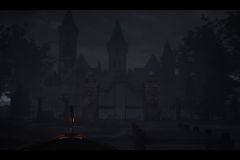 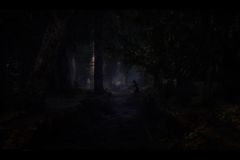 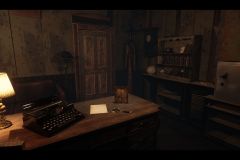 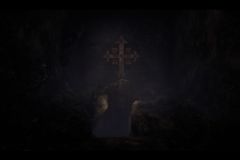 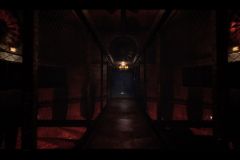 Charon’s Staircase (Switch) comes out on October 28th in Europe and North America.