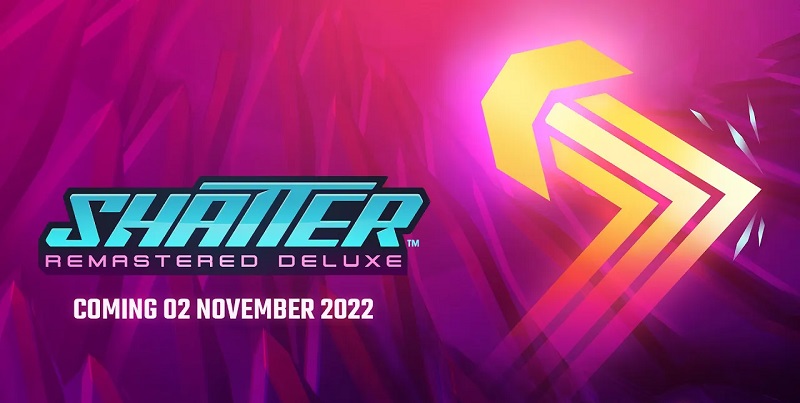 This remastered version of the game features high-definition graphics, a 5.1 soundtrack, and more improvements. The game itself offers 10 worlds (with 9 bosses), 4 game modes (Story, Endless, Boss Rush, and Time Attack), along with local co-op and online leaderboards.

Discover a truly immersive sensory experience — accompanied by an award-winning electronic soundtrack in 5.1 surround sound from artist Module, the gorgeous 4K graphics present the 3D worlds of Shatter in incredible high definition, making them more dazzling than ever before.

Demolish your way through 10 challenging worlds and 9 intense bosses, using the innovative ‘Suck and Blow’ mechanic to manipulate the ball in your favour, destroy bricks, and rack up incredible high scores. Then utilize special power-ups like the Unstoppaball and Maneuveraball to defy physics, sending the ball in tight curves or charging straight through blocks to shatter anything in your path. Don’t forget to gather shards to charge up power before unleashing the unstoppable onslaught of your special attack, Shardstorm. 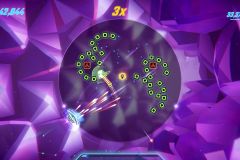 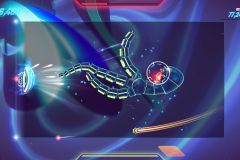 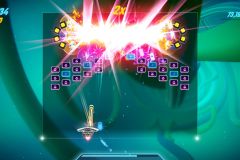 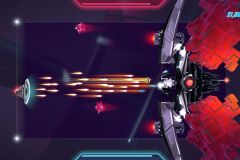 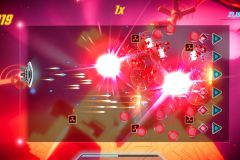 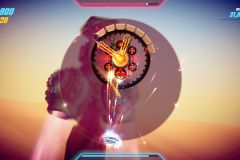 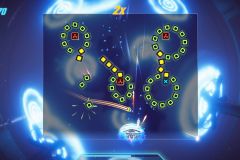 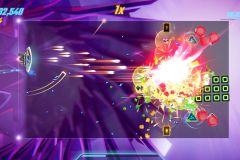 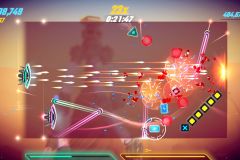 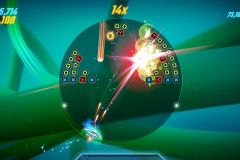