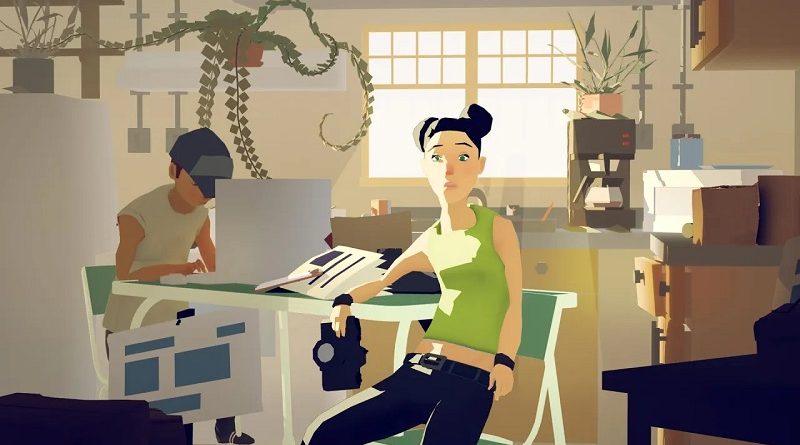 This new cinematic introduces you to the gloomy world of Boreal Tenebrae, where everything is out of the ordinary. Strange blocks emitting hypnotic static have appeared in town. Some locals, including Sarah, have been absorbed by this weird object and have never come back. The short movie was directed and created by Boreal Tenebrae’s developer Daniel Beaulieu, who is a talented 3D Character Animator with years of experience.

Also, here’s a trailer, some details, the list of key features, and some screenshots for the game (which will be playable in English, Japanese, French, Italian, German, Spanish, and Portuguese):

SURREAL JOURNEY Boreal Tenebrae lets you experience a mysterious adventure with a touch of horror. In this nightmare of a dying town, you traverse many unique locations from Boreal’s world and dark alternate universe searching for your missing sister Sarah.

COMPLETE THE RITE Before Sarah vanished, she began the mysterious ritual that must be completed to heal the infected town. Only you can do it. Explore the dying world, investigate the murder, solve puzzles and try to stop this apocalypse. 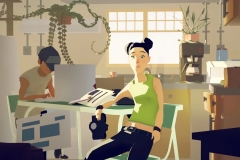 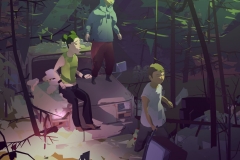 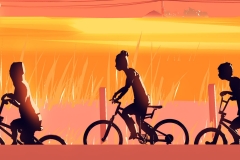 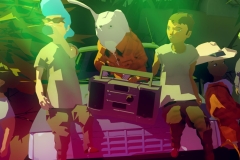 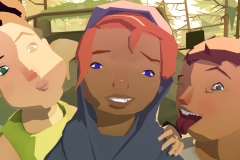 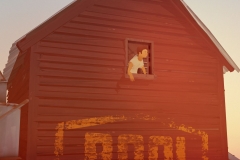 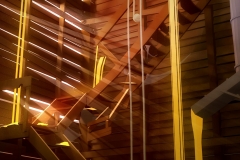 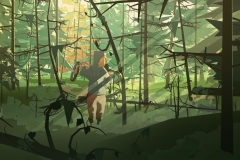 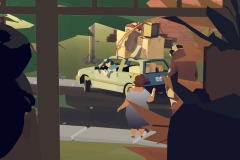 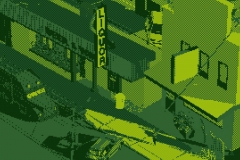 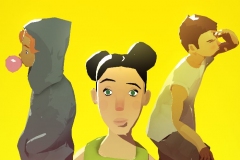 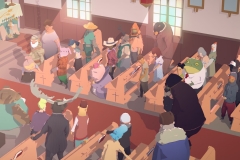 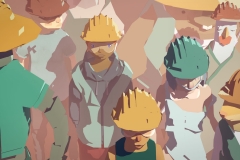 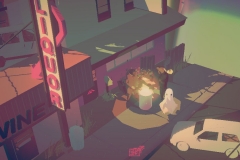 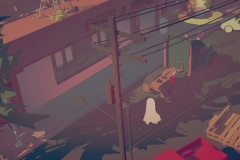 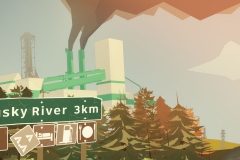 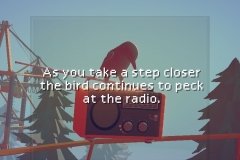 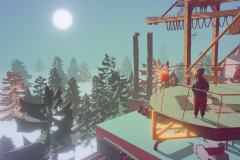 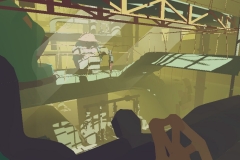 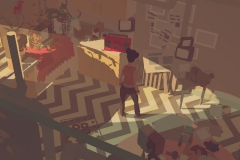 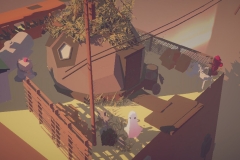 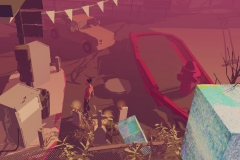 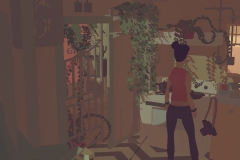 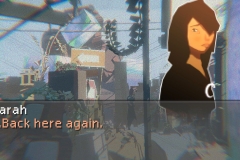 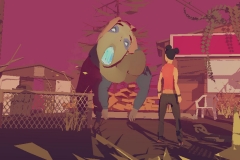 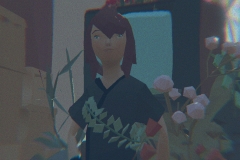 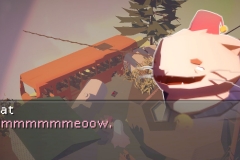 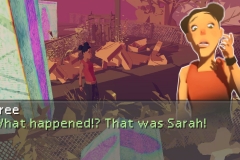 Boreal Tenebrae (Switch – eShop) does not have a release date yet, but is slated for a 2021 release in Europe and North America.