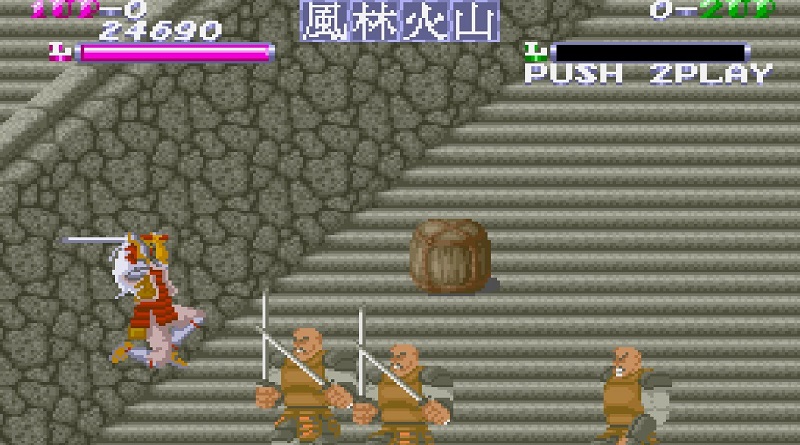 Hamster have announced that their latest Arcade Archives release for the Nintendo Switch is Takeda Shingen, releasing on June 24th worldwide. It’s a beat ’em up featuring Takeda Shingen (the famous Japanese warlord), originally developed by Jaleco, and released on Arcade back in 1988 in Japan. As usual, it will cost 6.99€ / £6.29 / $7.99, and the Japanese version will offer an English language option. 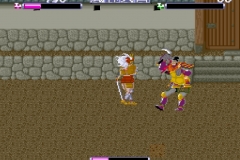 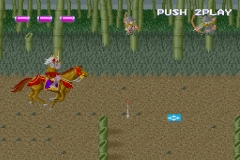 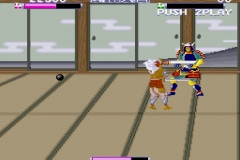 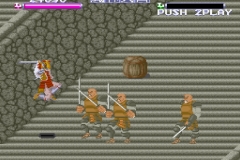 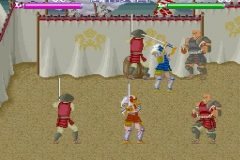 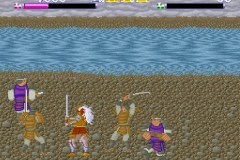 If you want to see the game in action, make sure to check out the latest Famitsu livestream later today at: