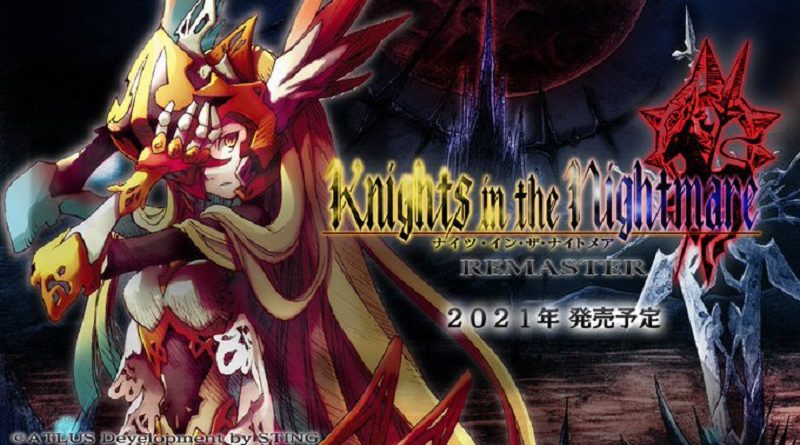 Very little is know about this remaster, other than it will offer touch controls (just like on Nintendo DS). However, it’s not clear if button controls will be offered or not. 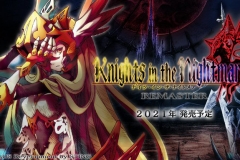 For those not familiar with it, Knights in the Nightmare is a game that mixes turn-based strategy and real-time strategy gameplay with bullet hell-style shoot ’em up gameplay. It features some rather complex gameplay systems, and is known for its (often) brutal difficulty.

Here’s a trailer for the Nintendo DS version:

Both the Nintendo DS and PSP versions of the game were localised by Atlus, but it’s not clear if Knights in the Nightmare Remaster will feature an English language option and if it will also be released outside Japan.

Knights in the Nightmare Remaster (Switch – eShop) does not have a release date yet, but is slated for a 2021 release in Japan.