Hamster have announced that the latest Arcade Archives release on Nintendo Switch is Assault. It’s a multi-directional shooter originally developed and released on Arcade by Namco back in 1988 in Japan. On Nintendo Switch, it will launch on September 29th, and as usual, it will cost 6.99€ / £6.29 / $7.99 / 838 Yen. The Japanese version will offer an English language option.

“ASSAULT” is a shooter released by NAMCO (Bandai Namco Entertainment Inc.) in 1988. The first title of the SYSTEM II game circuit board with new features such as “zoom in, zoom out, and rotate functions”. Take control of your tank and battle invaders to reclaim your homeland. 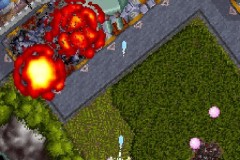 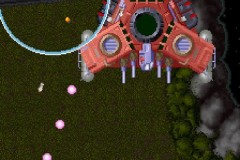 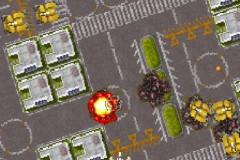 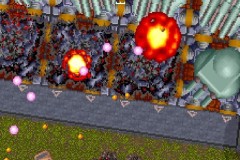