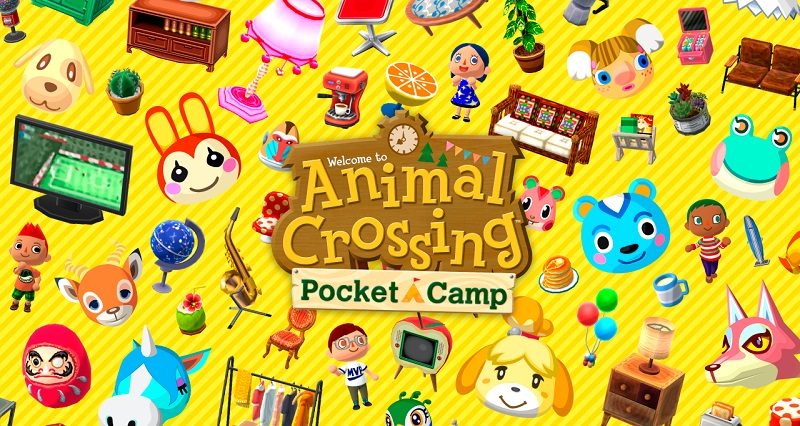 Today, a new Data Update for Animal Crossing: Pocket Camp was released. It brings various new changes and adjustments to the game, such as new bugs and fish, a new Friendship Level cap, changes to Crafting, and more!

New bugs and fish have started to appear in your recreational spots: 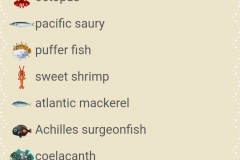 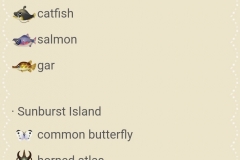 Also, some creatures are no longer appearing: 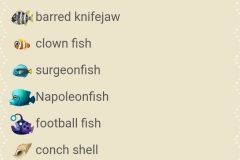 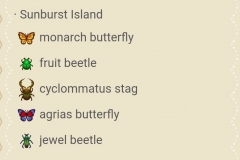 More new bugs and fish will now be added to the game on a regular basis.

Finally, the following have been adjusted: 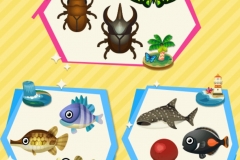 The Friendsihp Level cap has been raised to 35 (it was 30 until now)! 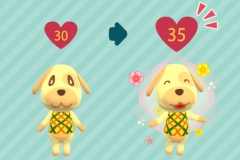 That’s all for this Data Update! To keep up to date with all that’s happening in Animal Crossing: Pocket Camp, make sure to check out the Events and Content Updates page!