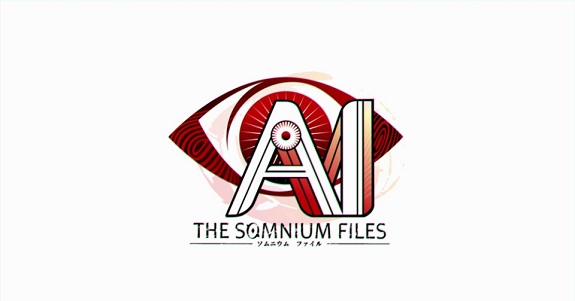 Yesterday, on the first day of the Anime Expo 2018, Kotaro Uchikoshi (creator of the Zero Escape series, which has sold over 500 000 units worldwide) held a panel, where he revealed his next game. It was first teased as PROJECT: psync, at the Game Developers Conference last year, and the final title is AI: The Somnium Files.

It’s a murder mystery Visual Novel, with a man named Kaname Date as the protagonist. He’s a detective, who investigates murders by going into dreams and memories. The game is set in modern day Tokyo.

The AI in the title refers to several things. Obviously, AI stands for Artificial Intelligence, but it’s also meant to be read as “Eye” (which is apparently one of the central themes of the game). AI can also be read as “Ai”, which means “Love” in Japanese.

Finally, a few words on who’s working on this game. Kotaro Uchikoshi is back as Director. As for character designs, it’s Kozaki Yuusuke who’s in charge of them. Unfortunately, that’s all we know about both the game and the people working on it. We don’t even know when tit will be released, just that it will be on Nintendo Switch!

Here’s the teaser trailer for AI: The Somnium Files:

AI: The Somnium Files (Switch) doesn’t have a release date yet. The Upcoming Games page has been updated!