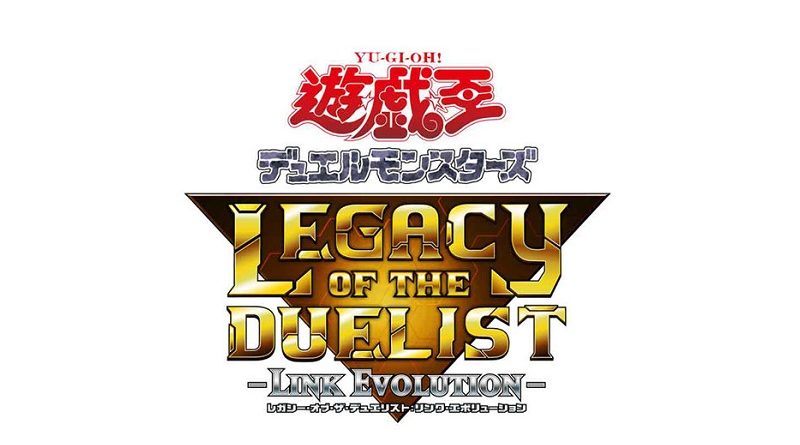 The latest issue of Jump magazine, to be released on Monday, will reveal that Yu-Gi-Oh! Duel Monsters Legacy of the Duelist: Link Evolution will be released on April 25th in Japan. It will cost 3 000 Yen, which implies it’s a digital-only: even if this were the price without taxes, this would be way too low for a Nintendo Switch game, especially from a third-party publisher (they rarely cost less than 6 000 Yen, unless they’re late ports, or… they’re called Minecraft).

The game will feature over 9000 cards *insert Dragon Ball Z meme here*, with, for the very first time in a game, monsters from the Yu-Gi-Oh! VRAINS spin-off. Over 100 duelists appear in the game, from the Duel Monsters series to the VRAINS spin-off. The game does have a Story Mode, where you can battle against various duelists while following the events from the various anime series.

Other features mentioned by the magazine include special rules, such as Ranking Battles, matches using only specific decks, and more.

More importantly, we have the confirmation that Yu-Gi-Oh! Duel Monsters Legacy of the Duelist: Link Evolution will feature online play, and with players around the world to boot. This is a strong sign that Konami is planning to release the game outside Japan, even though nothing has been announced so far. Let’s just hope it does not meet the same end as the Free 2 Play game on Nintendo 3DS, also announced for a western release, but which ended up stuck in Japan…

We should have more details about the game next week, once the magazine is out.

Yu-Gi-Oh! Duel Monsters Legacy of the Duelist: Link Evolution (Switch – eShop) comes out on April 25th in Japan. The Upcoming Games page has been updated!