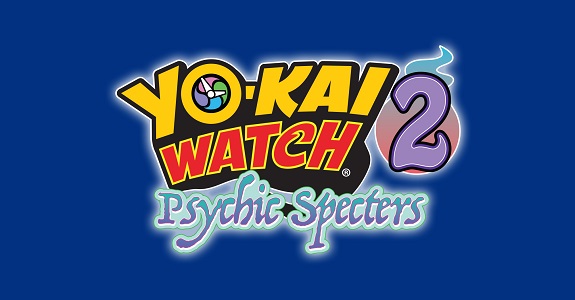 But that’s not all… Nintendo also uploaded a brand new trailer for the game, that showcases the exclusive elements from this third version of Yo-kai Watch 2:

And here’s the boxart:

Yo-kai Watch 2: Psychic Specters (3DS) comes out on September 29th in Europe and North America. The Upcoming Releases page has been updated!