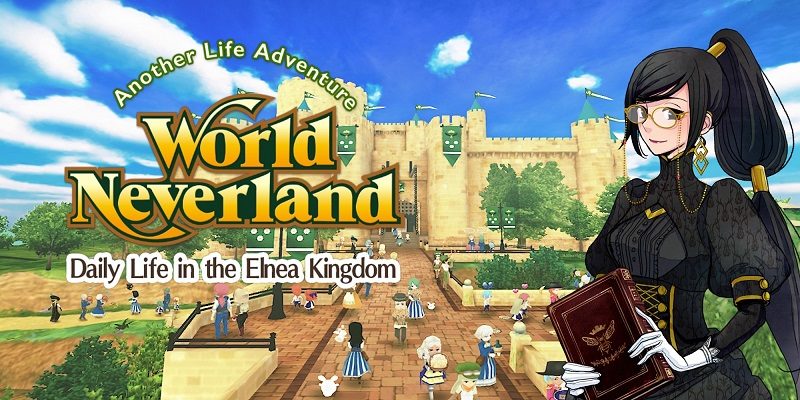 In this post, you will find all there is to know about the Software updates for WorldNeverland – Elnea Kingdom on Nintendo Switch (originally released on the Nintendo eShop on March 15th 2018 in Europe, North America, and Japan).

Players who already have the downloadable contents “Hellfire Lair” and “Sunken Ruins” will not be able to obtain “Machine” and “Demon” type models in the Figure Shop until updated additional contents are distributed. We apologize for the inconvenience caused by this and ask for your patience.

How to download updates for WorldNeverland – Elnea Kingdom for the Nintendo Switch?

To download the updates for WorldNeverland – Elnea Kingdom on Nintendo Switch, you have three options: