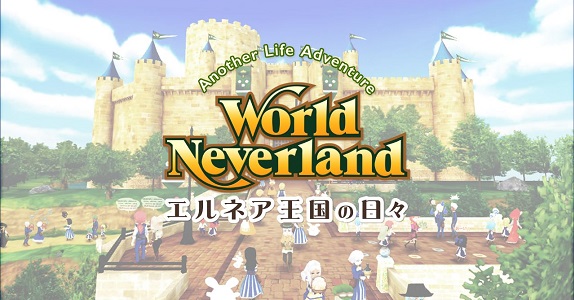 Later today (in North America) / Tomorrow (in Europe and Japan), WorldNeverland – Elnea Kingdom will get a second Software update: Ver. 1.1.0. The main new feature is the option that allows you to transfer your save data from the mobile version of the game to the Nintendo Switch version, in order to keep playing with the same character.

In order to use this feature, you need two things:

Some additional notes about the transfer:

Another thing to keep in mind is that the data transfer is one way-only: there’s no transferring back to the smartphone version.

Check out this post for all you need to know about the Software updates for WorldNeverland – Elnea Kingdom on Nintendo Switch!