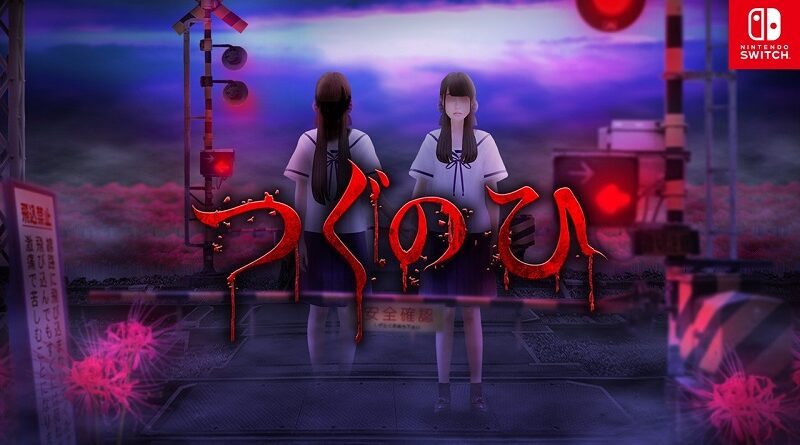 Tsugunohi is a series of Japanese horror games from ImCyan and Vaka Game Magazine, and they’re all coming to the Nintendo Switch! There’s 10 games in total, and they will be released between Fall 2022 and Spring 2023. They will all be playable in English, including the 10th game which will make its English debut on Nintendo Switch before other platforms.

Those horror games are pretty unique because they are fairly short 15-30 minutes of gameplay), with extremely simple gameplay (you simply walk through the game), allowing you to focus exclusively on the scary experience. The premise of each game is rather straightforward: how your everyday life can suddenly become terrifying.

Kizuna Ai is on her way home after a live broadcast. The road home today feels different, but somehow familiar…

A male junior high school student on his way home from school. He feels a strange chill on his usual way home….

A junior high school girl on her way home from club activities. She feels an unusual stare at her usual intersection…

Tsugumi, an elementary school girl, returns home from school. Her mother, who always goes out shopping when she gets back, is missing…

A high school girl on her way home from school. She mumbles, “I want to start over,” and leaves…

The protagonist is just an ordinary cat. He goes on a field trip to patrol his territory…

A junior high school girl goes to a cram school by train. Strange things, however, begin to happen on her familiar commute…

An unassuming house in a quiet residential area. A girl interested in antique toys wanders in, unaware of the horror that awaits her…

This new story that takes place at a train crossing awash with ghostly mystique is connected to the previous episode, Tsugunohi -The Parallel Train in the dark-.

And here’s some more details about the series, along with some pictures:

One of the most terrifying J-horror games of all time is coming to Steam at long last. What’s more, all you have to do is make the player walk to the left!?

This collection contains ten stories, including seven from the popular Tsugunohi series and three new episodes.

Battle your trembling finger on the arrow key as horror after horror assails you. Enjoy the dread of daily life collapsing as it gives way to terror. 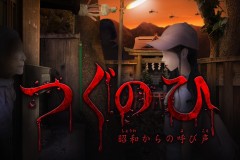 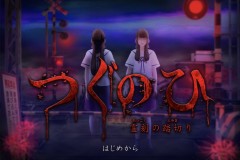 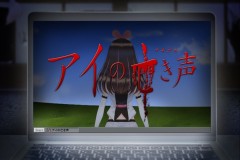 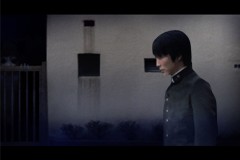 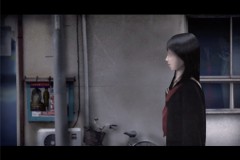 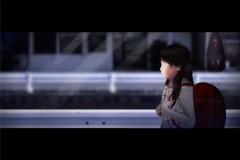 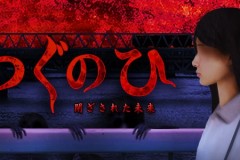 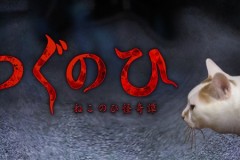 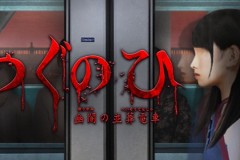 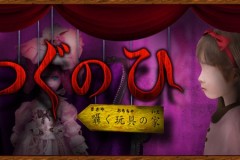 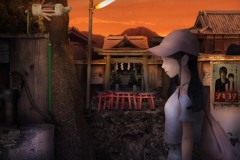 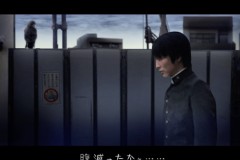 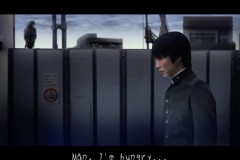 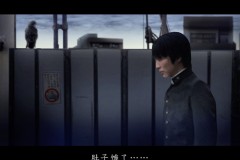 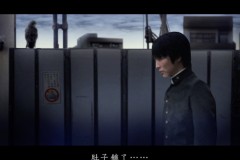 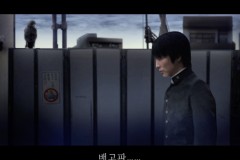 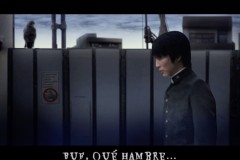 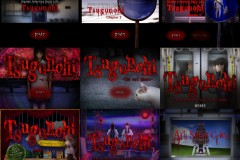 Tsugunohi (Switch – eShop) does not have a release date, but will be released between this Fall and Spring 2023 in Japan.