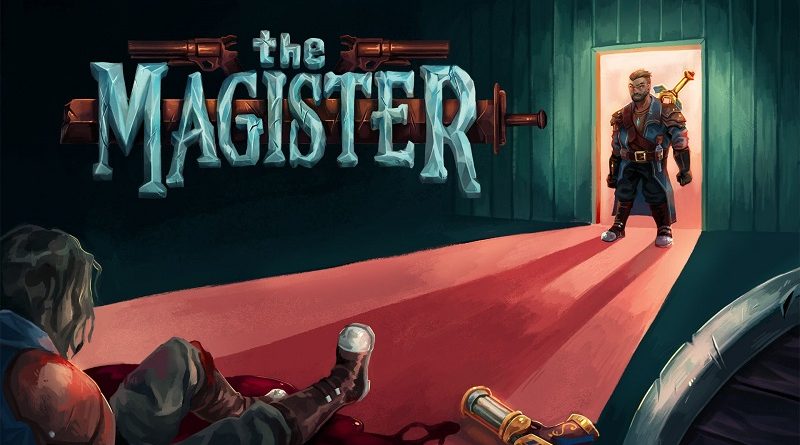 Digerati have announced that The Magister, a murder-mystery card battler developed by Nerdook, will be released next month in Europe and North America. To be more precise, it will launch on September 2nd!

Here’s the latest trailer for the game, along with some details, the list of key features, and some screenshots:

The latest game from developer Nerdook (Monster Slayers, Vertical Drop Heroes, Reverse Crawl), The Magister puts players in the role of a Magister – agents assigned to enforce the rule of law in the far-flung provinces of the Empire – who is dispatched to the remote village of Silverhurst to investigate a murder.

The Magister is a murder-mystery card-battler RPG. Build and customise your deck to fight in battles, or use ‘Tactical Diplomacy’ to pacify those who stand in your way. Gather clues and discover motives as you investigate the death of your predecessor and unmask the guilty culprit. 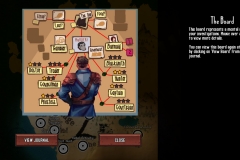 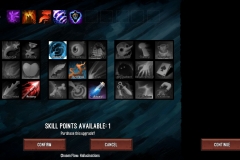 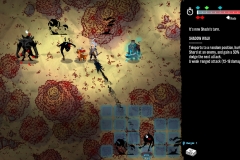 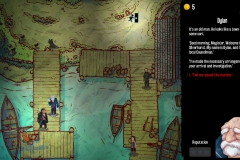 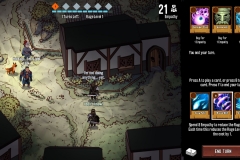 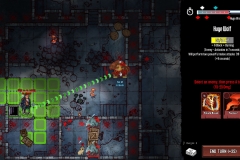 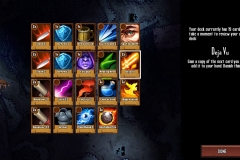 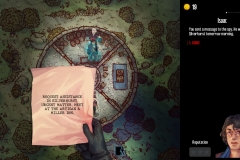 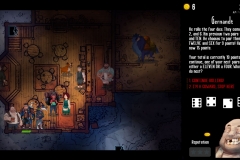 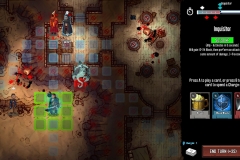 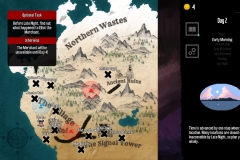 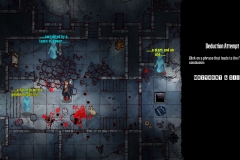 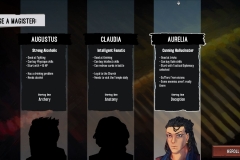 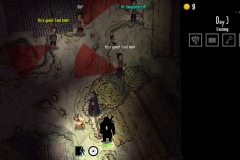 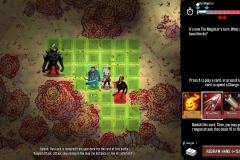 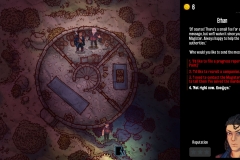 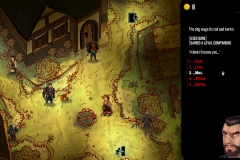 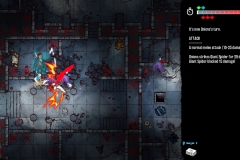 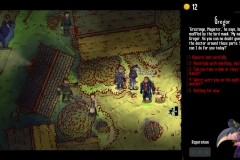 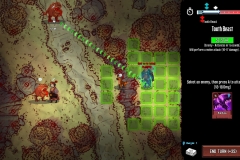 The Magister (Switch – eShop) comes out on September 2nd in Europe and North America.