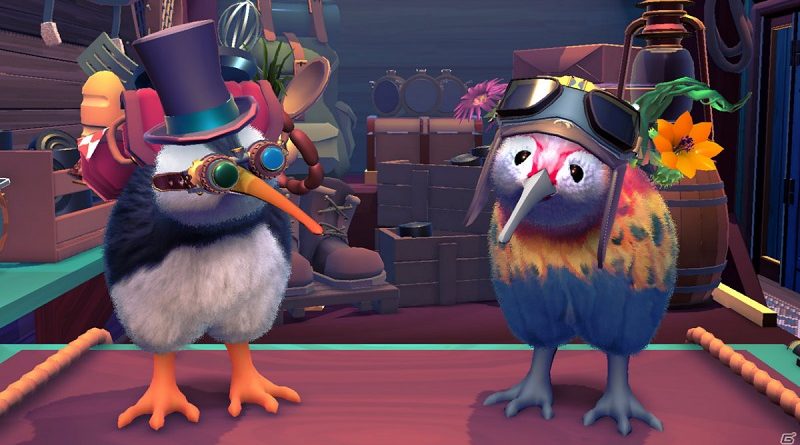 Here’s the latest video for KeyWe, along with some screenshots: 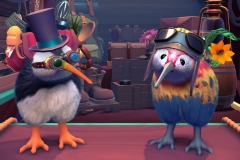 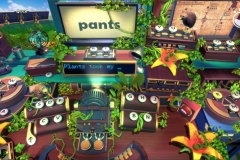 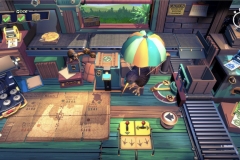 KeyWe (Switch) comes out on August 31st in Europe and North America, and September 2nd in Japan.

SINce Memories: Off the starry sky

mages. have announced that SINce Memories: Off the starry sky is to get a Theme Song Collection CD on September 22nd in Japan. 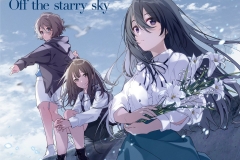 And here’s some of the theme songs on the album:

SINce Memories: Off the starry sky (Switch) comes out on September 16th in Japan.

CyGames have announced that the latest Gala Dragalia in Dragalia Lost will run from August 13th to August 17th.