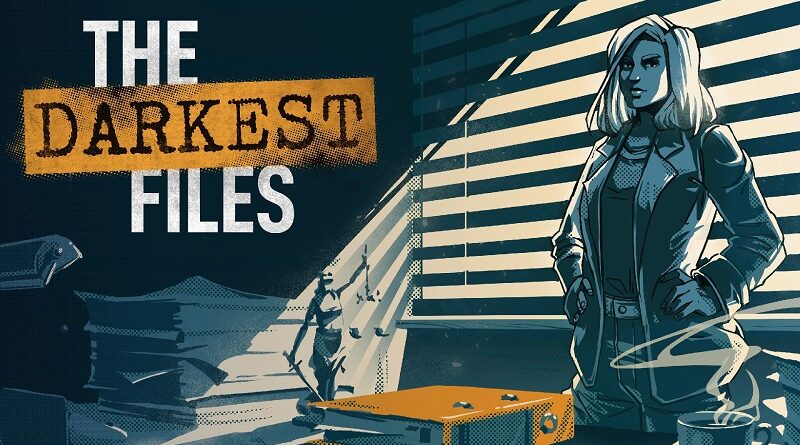 Painbucket Games have announced their latest game: The Darkest Files, a historical investigation game set in the immediate post-World War II period. If that title reminds you of the studio’s previous game, Through the Darkest of Times, that’s because The Darkest Files is a spiritiual successor! It will be released sometime in 2023 in Europe and North America.

In The Darkest Files, you will get to play as Esther Katz, a young prosecutor from West Germany (in the 1950s). Your missions consists in investigating crimes committed by former Nazi officials. To bring them to justice, you will need to collect evidence, question witnesses, and more.

In “The Darkest Files,” players take on the role of Esther Katz, a young prosecutor living in West Germany in the 1950s. She is part of the team around the Frankfurt Attorney General Fritz Bauer. As Esther, players investigate crimes committed by former Nazi officials, collect evidence, question witnesses and ultimately bring the perpetrators to justice. The game leads players on a gripping, emotional journey through the crimes and dark times of the Nazi era.

With a team of young prosecutors without ties to the old regime, Frankfurt Attorney General Fritz Bauer founded a taskforce to investigate Nazi-era crimes and to prosecute the perpetrators. He became known, among other things, for being instrumental in the search for Adolf Eichmann, one of the central organizers of the Holocaust, and for prosecuting the Frankfurt Auschwitz trials in the 1960s. 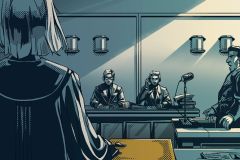 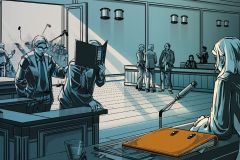 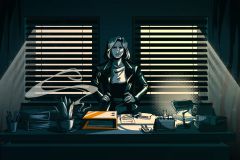 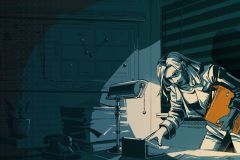 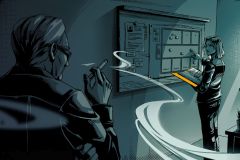 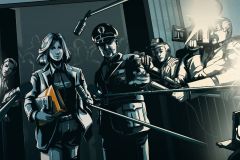 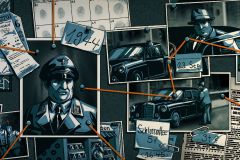 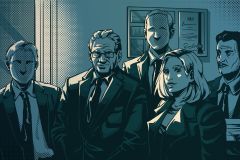 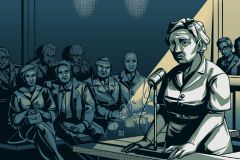 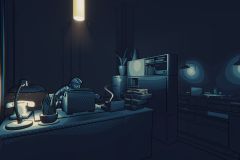 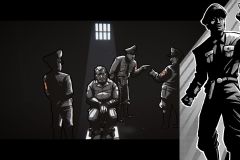 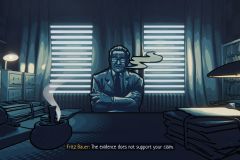 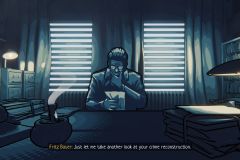 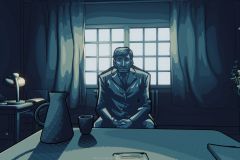 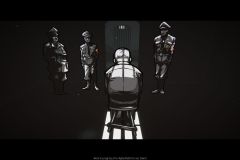 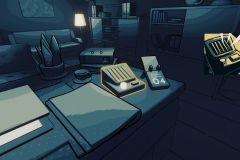 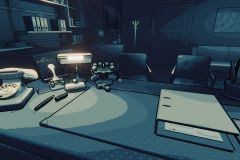 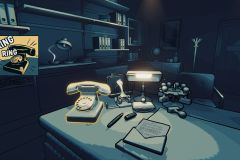 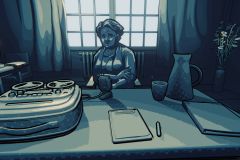 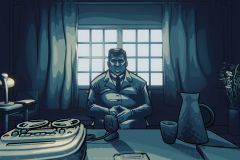 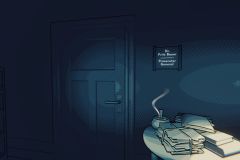 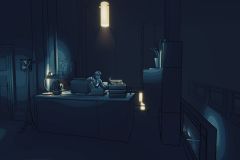 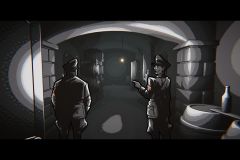 The Darkest Files (Switch – eShop) does not have a release date yet, but is slated for a 2023 release in Europe and North America.