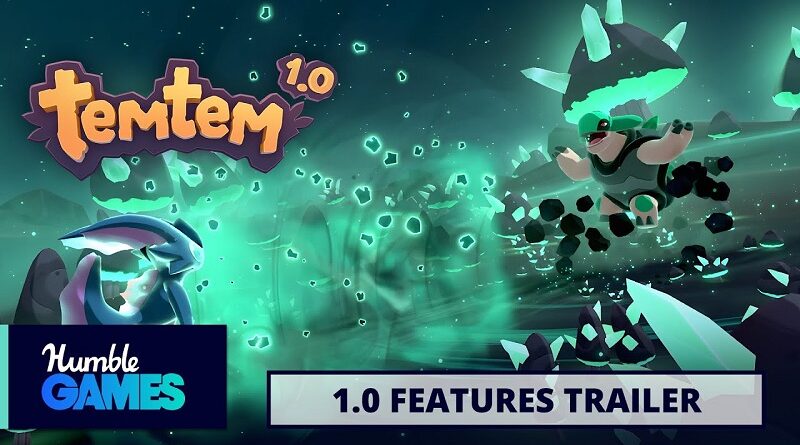 Humble Games have shared a brand new trailer for Temtem, the massively multiplayer creature-collection game developed by Crema. It showcases the various features of the Ver. 1.0 of the game, which is the one that will be available at launch on Nintendo Switch (following the 2+ years the game spent in early access on Steam).

If you’re already familiar with Temtem, here’s the list of new features that will be available at launch:

Finally, here’s a few more details and the list of key features, along with some screenshots:

Temtem is a massively multiplayer creature-collection adventure. Journey across the lovely Airborne Archipelago alongside your Temtem squad. Catch every Temtem, battle other tamers, customize your house, join a friend’s adventure or explore the dynamic online world. 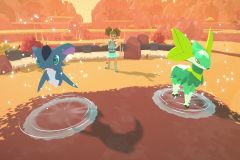 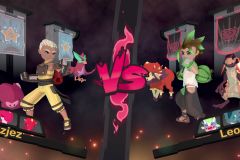 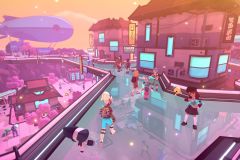 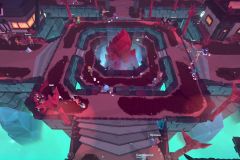 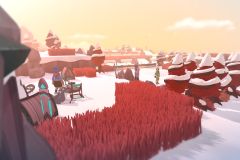 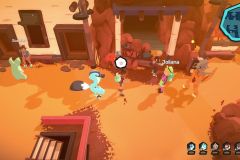 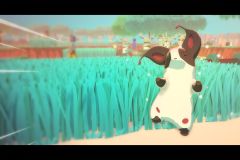 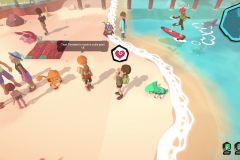 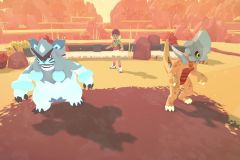 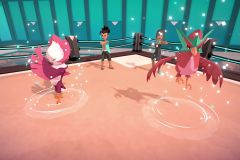 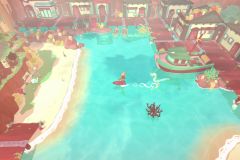 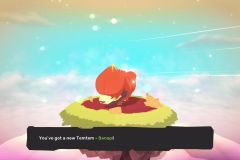 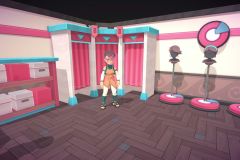 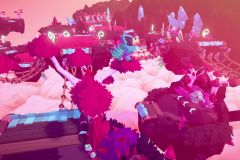 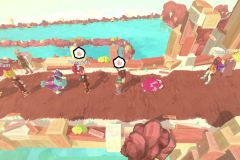 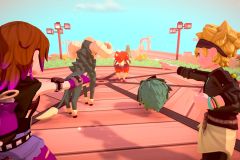