For the TASaturday #18, we picked up one of the most famous games ever released on a Nintendo console, one that might be described as Legendary… that’s right, it’s The Legend of Zelda: Ocarina of Time, on the Nintendo 64! The reason we picked up this game is because it came out this week on the Wii U Virtual Console (in Europe and North America), so it was the perfect opportunity to showcase one of the most incredible TAS for it. 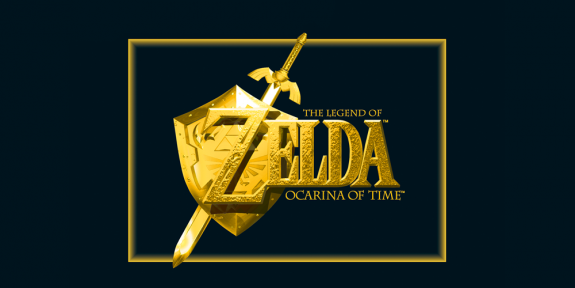 If you’ve watched recent speedruns of The Legend of Zelda: Ocarina of Time, then you most likely know one of the tricks shown in the TAS below. Thanks to it, the TASer manages to go straight from the Deku Tree to… well, we’re not gonna spoil the surprise, are we? One thing’s for sure: if you find the Zelda timeline complicated and confusing, what happens in this TAS certainly won’t help lift the confusion… quite the opposite!

Of course, this major trick isn’t the only one used in this run, as this TAS is by far the most optimised ever released (it features an improvement of over 2 minutes over the previous TAS), and it hasn’t been improved on for over a year now, which is a long time for a popular game like The Legend of Zelda: Ocarina of Time.

Obviously, all those tricks are better enjoyed in a run where the player goes through a bit more of the game than this one… but we’re going to keep that for another week!

Here’s the Tool Assisted Speedrun of The Legend of Zelda: Ocarina of Time (on the Nintendo 6), by Bloobiebla & MrGrunz:

For more details about this TAS, please click here!

We hope you enjoyed thise TAS. See you next week!