Dataminers are it again: after finding some sound files for two new possible characters (Ryu and Lucas), they uncovered some new character spaces that were added with the recent update. There’s 5 of them in total, and one is obviously for Lucas: this character was already announced during the Nintendo Direct on April 1st/2nd, and will be released in June (probably around E3).

That means there’s 4 remaining character spaces: two of them could be for Ryu and Lucas, though they haven’t been confirmed yet. (One of) The two remaining spots could be for the winner(s) of the Super Smash Bros. Character Ballot on the official website. Of course, those spaces don’t guarantee that exactly 5 new characters will be added, or that only 5 will get to join the Super Smash Bros. for Wii U / 3DS roster. 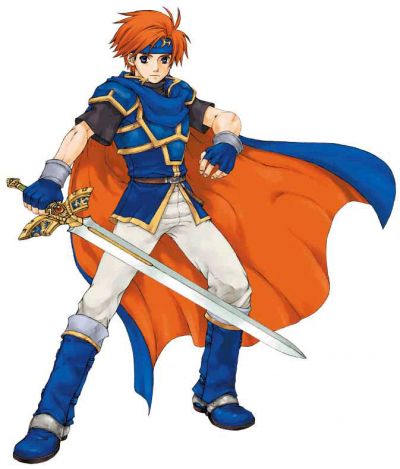 What’s more, there’s evidence to suggest that new stages for Super Smash Bros. for Nintendo 3DS will also be released in the future: in the stage table, the number of slots was increased from 4 to 14. That means that the number of (potential) new stages could be 7 (as each stage get two versions: regular and Omega). One of them could be Kirby-related, as two music tracks from the Kirby series were added:

Of course, all of this isn’t confirmed information, but it does suggest that Nintendo’s DLC plans for Super Smash Bros. for Wii U and Nintendo 3DS entail more than just new characters.