You might be wondering “Well, what’s new? What has been changed?”… Fortunately, the official changelog is already available, and can be found below. Here’s the list of changes mentionned during the latest Nintendo Direct presentation, for those who want only the main new features:

– Mewtwo (only for users who got download codes from the Club Nintendo offer, April 28th as paid DLC for everyone else);
– Option to purchase downloadable content (like the Mii Fighters outfits, already available on the Nintendo eShop for everyone;
– Various game balancing changes;
– Sharing functionalities: Photos, Mii Fighters, Custom Stages Replay and more (Wii U only!)
(- new 8-Player Stages, Wii U only!)

Note: Replay data that is saved in the game prior to the patch update will no longer be playable after the update.

Here’s the official changelog for the Wii U version (requires 551MB):

To download this new patch, you have several options:

– go to the Nintendo eShop, and search for Super Smash Bros. in the search bar.
– select Super Smash Bros. for Nintendo 3DS from the Home Menu, while being connected to the internet. You should get a prompt, asking you whether you want to download the new update.

– if you have automatic downloads activated, you shouldn’t have to do anything;
– select Super Smash Bros. for Wii U from the Home Menu, while being connected to the internet. The download should start automatically. Please note you have to launch the game from the Home Menu, as launching from the Quick Start Menu doesn’t trigger the update search. 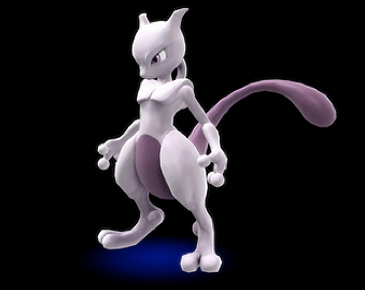