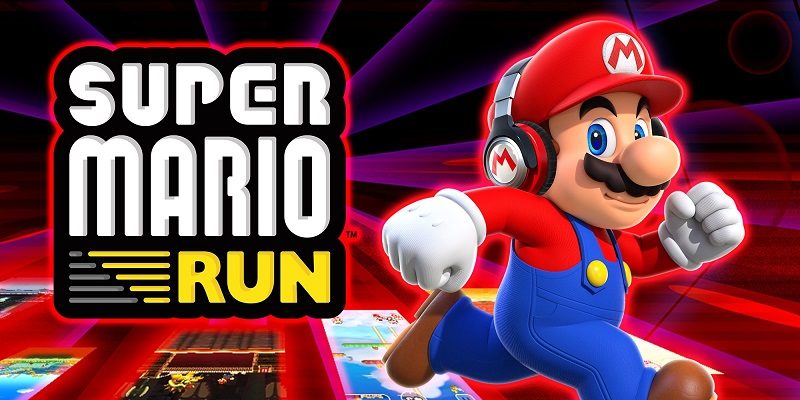 A few months ago, Nintendo dropped support for older versions of Android for Animal Crossing: Pocket Camp, and it’s about to do the same for Super Mario Run. Earlier this week, it was announced that the next Software update for the game, Ver. 3.0.14 (to be released in May or June), will drop support for devices running version 4.3.1 or earlier of Android.

In other words, your device will need to use Android Ver. 4.4 or more recent in order to run the game, or even download it from the Google Play Store. Considering Android 4.4 was released back in October 2013, it’s more than likely your device is not impacted by this change (unless it’s a really old one).

It’s not clear what this new update will bring to the game (the update for Animal Crossing: Pocket Camp brought several new features), but the version number implies it’s going to be a minor one. It will most likely include the usual security and stability fixes.

Officially, this change is made in order for Nintendo to “continue offering the best service possible”. Dropping support for old versions of Android is seen as necessary, most likely due to compatibility issues (as mentioned above, Android 4.4 is pretty old. It was released more than 5 years ago, so older versions are basically dinosaurs when it comes to mobile OS).

If your device is impacted by this change, there’s two options available to you:

Important note: if you bought the full game, you cannot transfer your purchase if you decide to buy an iOS device. You can only keep it if you get another Android device, and use the same Google account that was used for the initial purchase.

To transfer your save data, it’s pretty easy: simply link a Nintendo Account to the game on the old device (if you haven’t already), and then log in with that same Nintendo Account on your new phone when launching the game for the first time.

To transfer your purchase, you need to follow these steps:

Important note: you can only restore your purchase a limited number of times.