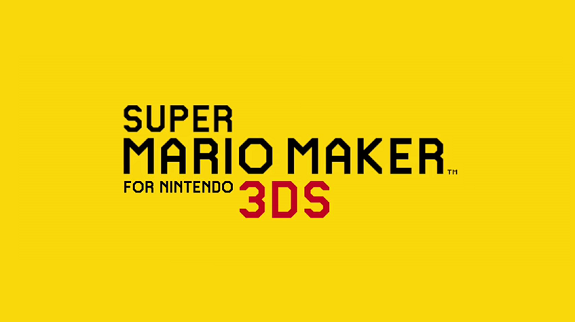 Super Mario Maker was released in September 2015 on Wii U, and in less than a month, it will get a port on Nintendo 3DS. Logically called Super Mario Maker for Nintendo 3DS, it was apparently ported by NST (who have been working on mostly Mario vs Donkey Kong games in the past few years).

Today, Nintendo uploaded the usual overview video that all major releases get, showcasing the main features of the game. First, we get to see how you can create levels. You can use almost all the elements from the Wii U version (over 60 of them in total), and you can also “edit” them: shake items to modify them, give a mushroom to an enemy to increase its size, and more.

Naturally, all four level styles are back:

If you need help, Super Mario Maker for Nintendo 3DS features some tutorials with Yamamura the pidgeon and Mashiko.

When comes the time to share your level, you can do so in two ways:

Finally, Nintendo mentions that Super Mario Maker for Nintendo 3DS features 100 original levels, which come with their own challenges. If you want even more levels to play, you can connect to the internet, and play a selection of levels from the Wii U version. There’s also the 100 Mario Challenge, and suggested levels from Nintendo.