As announced during the April 1st/2nd Nintendo Direct, a brand new update for StreetPass Mii Plaza was released today. This brings the plaza to version 4.0, with the following changes:

– players can now customise their greetings;
– an option to purchase StreetPass Mii Plaza Premium was added to the Plaza;
– new feature added: Game Vault, where you can store games you’re done playing. 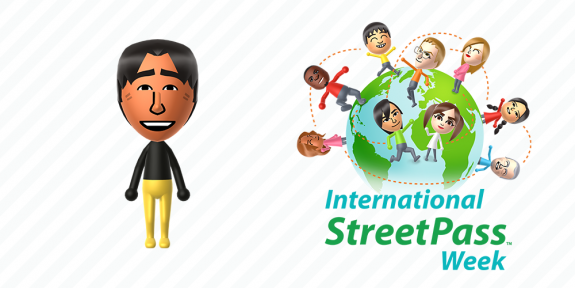 NB: so far, the update is only available in Europe and Japan. This post will be updated whenever it’s released in North America!