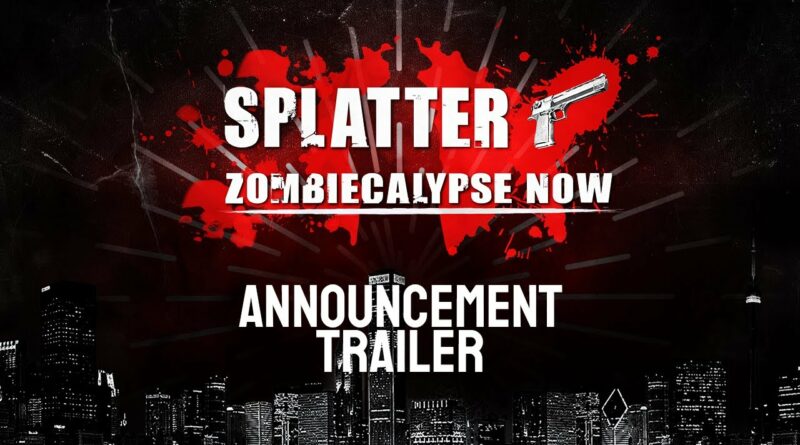 Untold Tales have just announced that they’re bringing Splatter – Zombiecalypse Now (a top-down zombie shooter developed by Dreamworlds) to Nintendo Switch. It will launch next week in Europe and North America, on October 7th to be precise.

In this game, you to get to blast hordes of zombies with an arsenal of upgradable weapons and retrofitted vehicles. There’s quite a lot to do in the game, with a film noir-inspired single player campaign, but also Wave and Survival Modes (single player or local co-op with up to 4 players).

Splatter is a top-down-shooter with a film-noir-singleplayer-campaign. Fight against all kinds of monsters hordes with a huge arsenal of weapons, all with top of the line physics-based splatter effects and destructible level environments. Meet interesting characters, accomplish dozens of side quests, engage boss fights and upgrade your weapons.

The zombies fear light, so use your flashlight strategically to create breathing space in battles and to expose hidden weaknesses of your enemies. Explore the surroundings to find new weapons, resources and secret areas. Spend the money you collect to upgrade your guns and unlock new weapon features and discover the best tactics against the variety of monsters.

The story mode spans 16 levels with fully voiced NPCs and dialogs and animated cutscenes. Try to beat the Highscores in the Survival Mode or gather up to 4 friends in front of your computer to co-op against the horde. 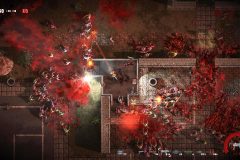 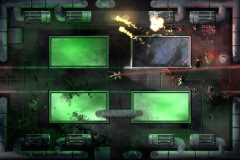 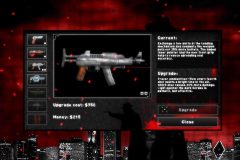 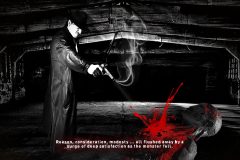 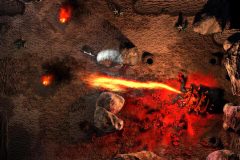 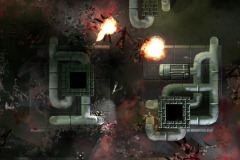 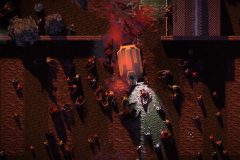