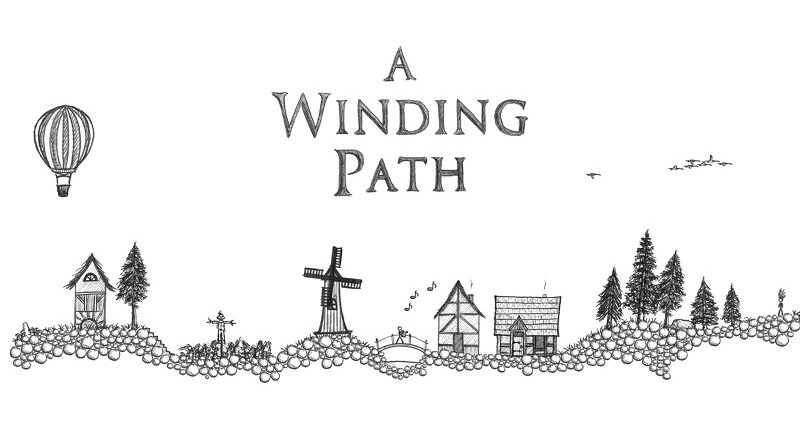 Flynn’s Arcade have announced their latest game for the Nintendo Switch: A Winding Path, a hand-drawn adventure game developed by Three Eyed Games. It will launch on October 27th in Europe and North America for 6.99€ / £6.99 / $6.99 (with a 20% off launch discount during the first week).

A Winding Path takes place in a world where rain has stopped falling, causing rivers to run low and crops to wither. And it’s up to you to find out what caused this, and restore balance to the world. There’s ancient caverns, enchanting forests, busy settlements, and more to explore, along with colourful characters to meet.

A Winding Path is a hand-drawn adventure game about finding the beauty of the world and enjoying the little things. Explore the atmosphere of ancient caverns, enchanting forests and busy settlements, help colorful characters, find the rain and unveil its magic. The Rainmaker awaits!

In a whimsical fantasy world, the rain has ceased to fall. The rivers are running low and the crops have withered. Seeking to uncover the elemental mystery, you find an enchanted lyre and set out on a magical journey to restore balance to the world. 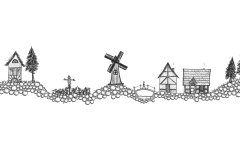 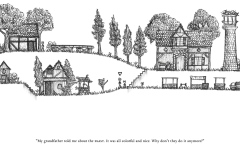 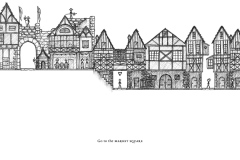 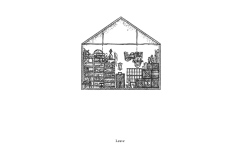 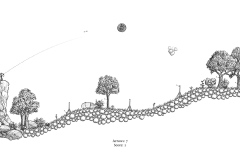 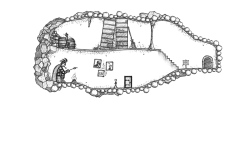 A Winding Path (Switch – eShop) comes out on October 27th in Europe and North America.