And as expected, the fourth Splatfest for Europe will also take place next week-end (just like in North America) on August 29th and 30th. The theme will be “Singing vs Dancing”. Once again, it’s completely different from the one used in North America (Autobots vs Decepticons) and Japan (Grasshopper vs Ant). 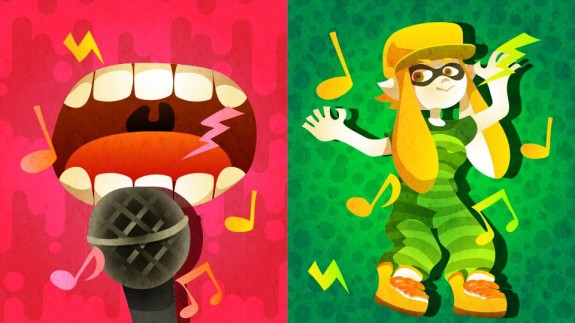 This Splatfest will start on August 29th at:

As usual, this Splatfest will only be for players with a European copy of Splatoon.