Splatfest are special 24 hour long events that take place regularly in Splatoon. During those, players have to answer a question (like “Do you prefer cats or dogs?”), before joining a team depending on their answer. At the end of each Splatfest, the team with the most points wins, based on popularity and number of battles won.

The 14th Splatfest was a global one, with all regions playing together, and with the same theme. But it looks like for the 15th Splatfest, Nintendo is going back to regional festivals. We can assume that we are only going to get global ones on very specific occasions, and that they are not going to be the norm.

Today, Nintendo announced that the 15th Splatfest would take place on June 11th and June 12th in Europe, just before E3. The theme is a bit more “classic” than the previous one (without any special collaboration whatsoever): “What’s your dream trip? A World Tour, or a Space Adventure?”. Are you the kind of person who is always dreaming of stars, or are you more down to earth (literally, this time around!)? 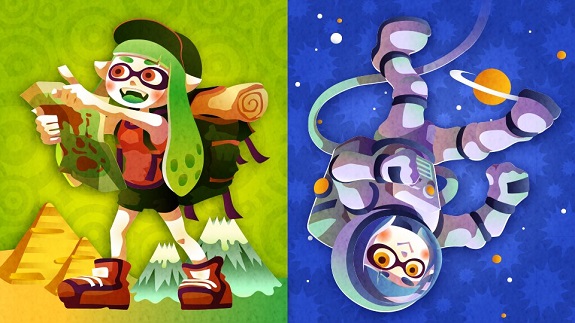 The Splatfest will start at:

As usual, this Splatfest is only for players with a European copy of Splatoon.

Today, the Squid Research Lab announced that the 15th Splatfest for North America would take place next week, on June 24-25. This time around, the theme is all about sleep: “Early Birds vs. Night Owls”. Basically, are you the kind of person who go to bed early in order to wake up as early as possible, or are you instead the kind of person who stays up until very late a night (if not the morning…). 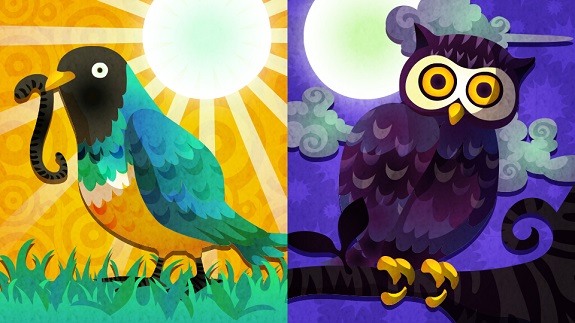 The early bird may get the worm, but the night owl gets like four more hours of sleep and who the heck wants a worm anyways?!?

As usual, this Splatfest is only for players with a North American copy of Splatoon.

Today, Nintendo announced that the 15th Splatfest would take place on June 18th and June 19th in Japan. This time, the theme is another collaboration with a real-life brand, this time with Meiji (a pretty popular food company in Japan). Players have to chose between two kinds of chocolate biscuits. The question asked is “Which do you prefer? Kinoko no Yama or Takenoko no Sato?”. 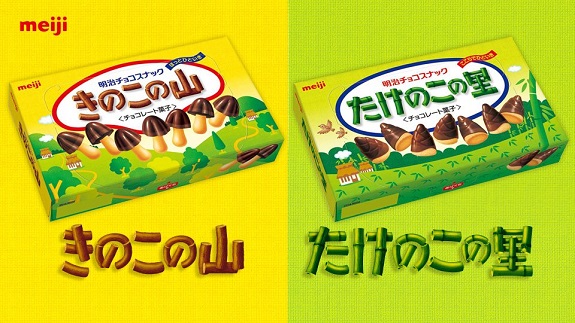 The Splatfest will start at:

Here’s also the design of the t-shirts, along with pictures of the map rotation:

As usual, this Splatfest is only for players with a Japanese copy of Splatoon.