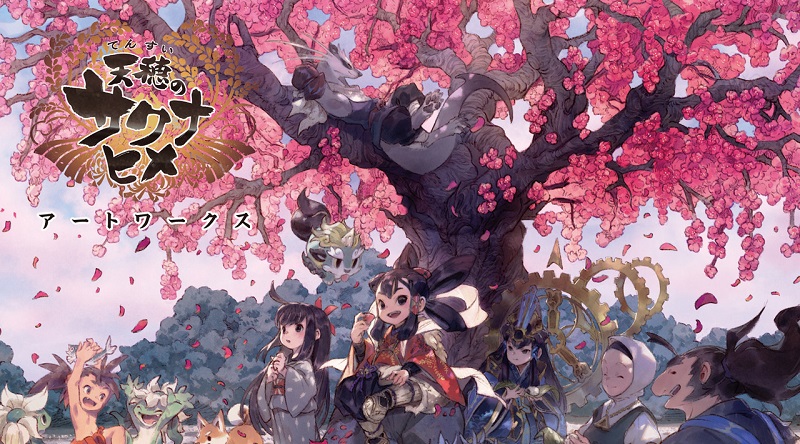 PIE International have announced that Sakuna: Of Rice and Ruin Artworks will also be released outside Japan. Australia and Asia will get it on the same day as Japan (October 21st), while Europe and North America will have to wait until June 2022!

Quite interestingly, the book is bi-lingual, and features both Japanese and English text. It’s not clear if there will be a release in Europe and/or North America later down the line, but if there isn’t, import will still be an option!

The book features the following:

Here’s some preview pages for Sakuna: Of Rice and Ruin Artworks: 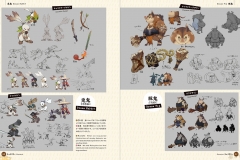 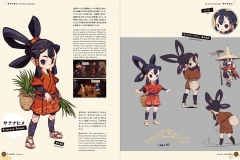 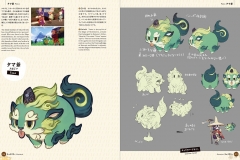 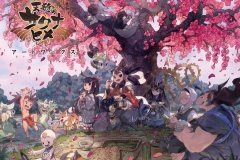 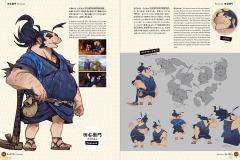 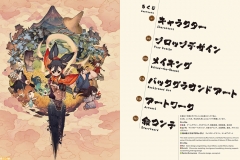 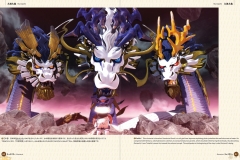 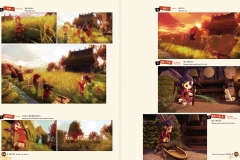 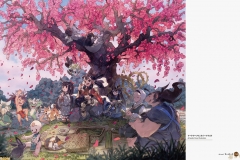 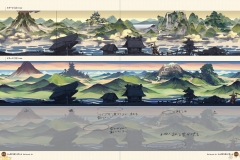 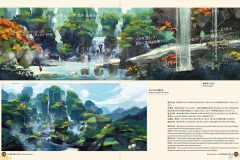 Sakuna: Of Rice and Ruin Artworks comes out on October 21st in Japan.